The Annual Report is a summary of all our major activities for the period of April 1st 2009 to March 31st 2010.

The full version is identical to the print version (optimized for the Web). It includes Inuktitut (both syllabics and roman orthography), English and French text, photography and cover art.

the ePub versions are intended for viewing on e-book readers and smart phones with compatible software installed. Due to formatting limitations, the ePub versions do not include the financial statements 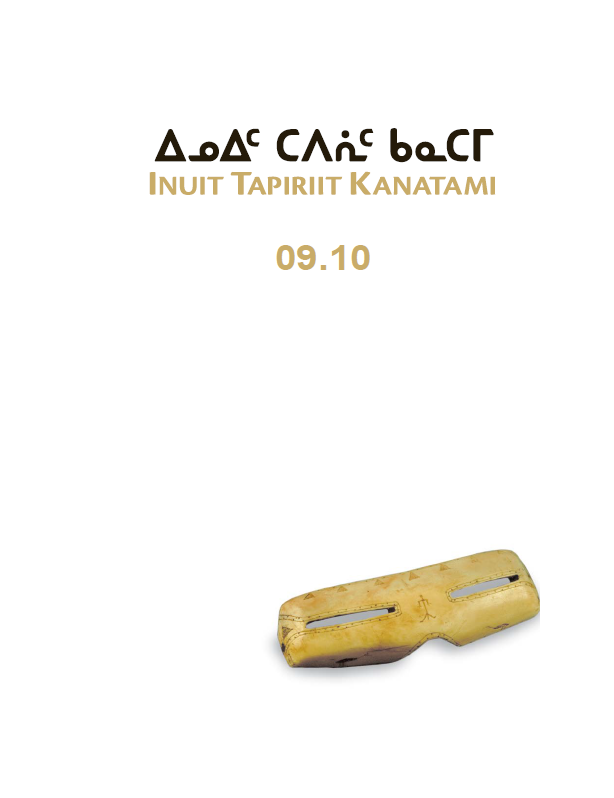