By Juhi SohaniSeptember 27, 2011 No Comments

The Annual Report is a summary of all our major activities for the period of April 1st 2010 to March 31st 2011.

The full version is identical to the print version (optimized for the Web). It includes Inuktitut (both syllabic and Latin (roman) orthography), English and French text, photography and cover art.

Language specific versions (PDF and .docx*) contain only text. These files are intended for fast viewing and simple layout.

* .docx is the format used by Microsoft Word 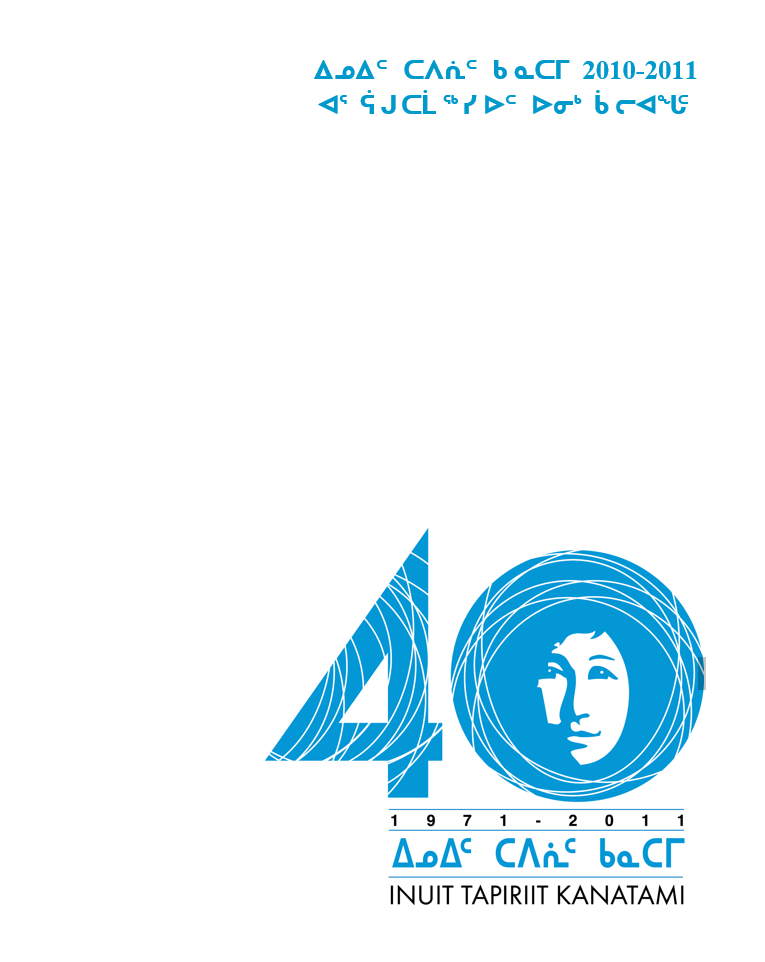