The impact of violence against Inuit women and girls has left a devastating mark on Inuit communities throughout Canada. To address the subject justly, the National Inquiry into Missing and Murdered Indigenous Women and Girls must adequately reflect Inuit perspectives, values and culture, while addressing the needs and concerns of Inuit. In order to determine how Inuit would like to see the Inquiry process unfold, ITK and Tungasuvvingat Inuit jointly engaged in consultations among Inuit in Canada, including the four regions that make up Inuit Nunangat and eight urban centres where there are large Inuit populations. The report of that consulation process has been submitted to the Government of Canada to help design the Inquiry. 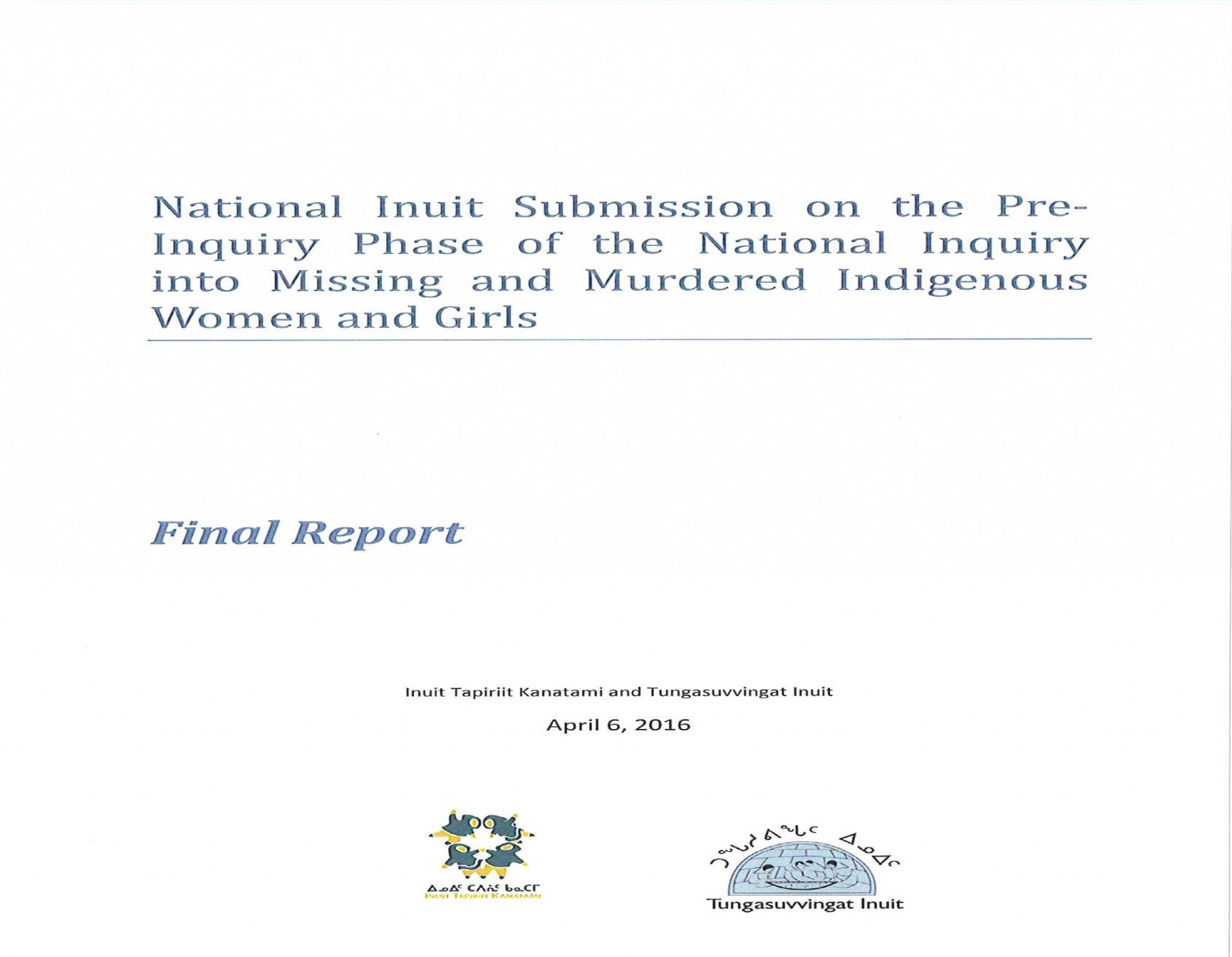 Ahead of missing and murdered inquiry, Inuit seek to have voices heard

Ahead of missing and murdered inquiry, Inuit seek to have voices heard