August 14, 2018, Inuvik, Northwest Territories – Inuit Tapiriit Kanatami (ITK) and the Inuvialuit Regional Corporation (IRC) will present a series of awards this evening recognizing the contributions and achievements of Inuvialuit. Each year these awards are presented in the region that hosts the ITK annual general meeting. This year’s awards presentation includes the 2018 Inuit Cultural Repatriation Award.

ITK Advancement of Culture and Language Award
The Aklavik Drummers and Dancers are being recognized for their work in revitalizing the tradition of drum dancing and their focus on passing it on to Inuvialuit youth.

ITK Community Volunteer Award
Peggy Day is being recognized for her work with the Inuvik Homeless Shelter, a year-round emergency shelter for single men and women from Inuvik and surrounding Beaufort Delta communities.

ITK Community Volunteer Award
Melissa Rogers is being recognized for her work with the Inuvik Emergency Warming Centre, an emergency nighttime shelter providing a warm place to sleep and two nutritious meals daily as well as hot drinks and snacks to those in our community with no place of their own to call home.

ITK Advancement of Youth Award
Underwood Day of Inuvik is 17 years old and has been practicing Arctic sports for about six years. He is motivated by his love of the game and sharing the Inuvialuit culture.

ITK Advancement of Elders Award
Fred Bennett is a retired community justice coordinator in Paulatuk. He is known for developing on-the-land programs and for his passion for community development.

This award recognizes individuals and organizations that have taken steps to repatriate Inuit intellectual or cultural property, or other items that hold significance for our people. The Inuvialuit Cultural Resource Centre (ICRC), together with the Anglican Church General Synod Archives and Dr. Val Marie Johnson of Saint Mary’s University are receiving the award for repatriating copies of archival materials from St. John’s Eskimo Residential School at Shingle Point, Yukon. Shingle Point is an Inuvialuit whaling and fishing site that today forms part of the Inuvialuit Settlement Area.

The Anglican Church opened St. John’s School in 1929 with 14 students. Enrollment peaked in 1934 with 44 students from Aklavik, the nearest settlement, located 100 kilometres away, as well as Inuvik and Tuktoyaktuk. The school closed in 1936 when a new residential school opened in Aklavik.

Since June 2017, Johnson has worked with ICRC staff, elders and descendants of students and staff to repatriate copies of photos, artwork, student letters, and language materials collected by Anglican missionaries and held in the Anglican Church Archives in Toronto. The materials are available at ICRC in Inuvik. 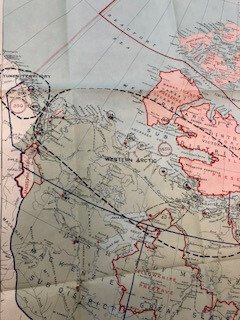 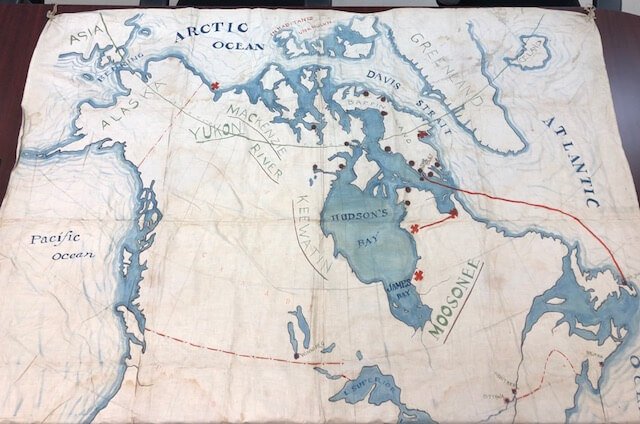 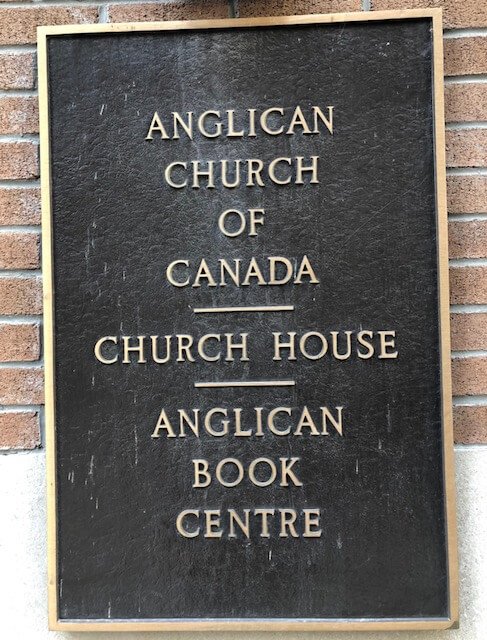