Addresses of Pope Francis in Maskwacis and Iqaluit

Find the full remarks of Pope Francis’ address in Maskwacis and Iqaluit here. 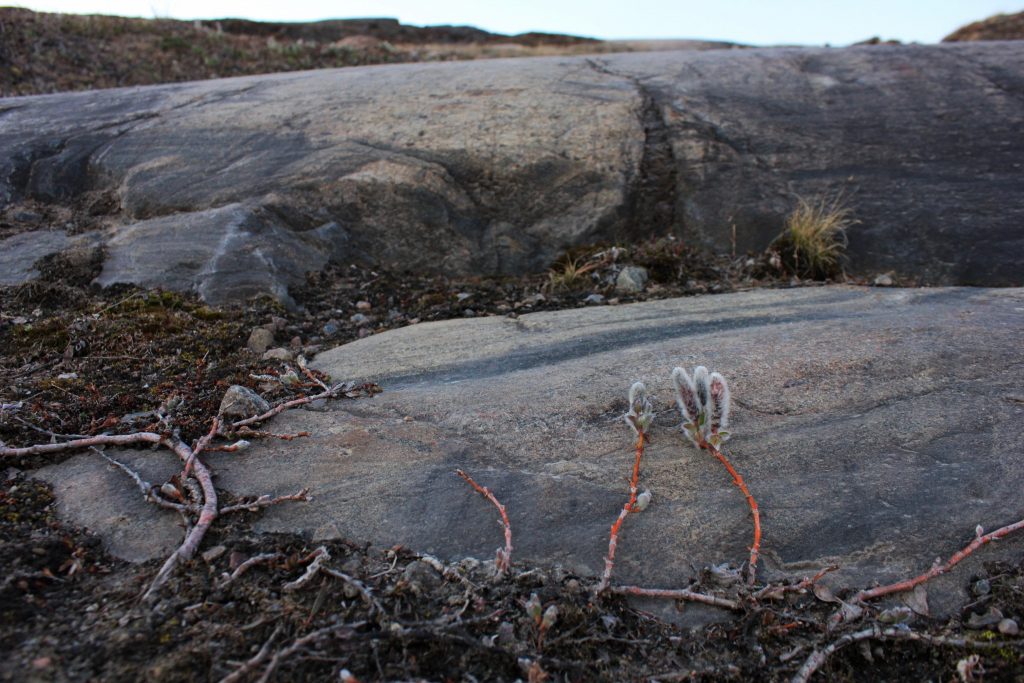 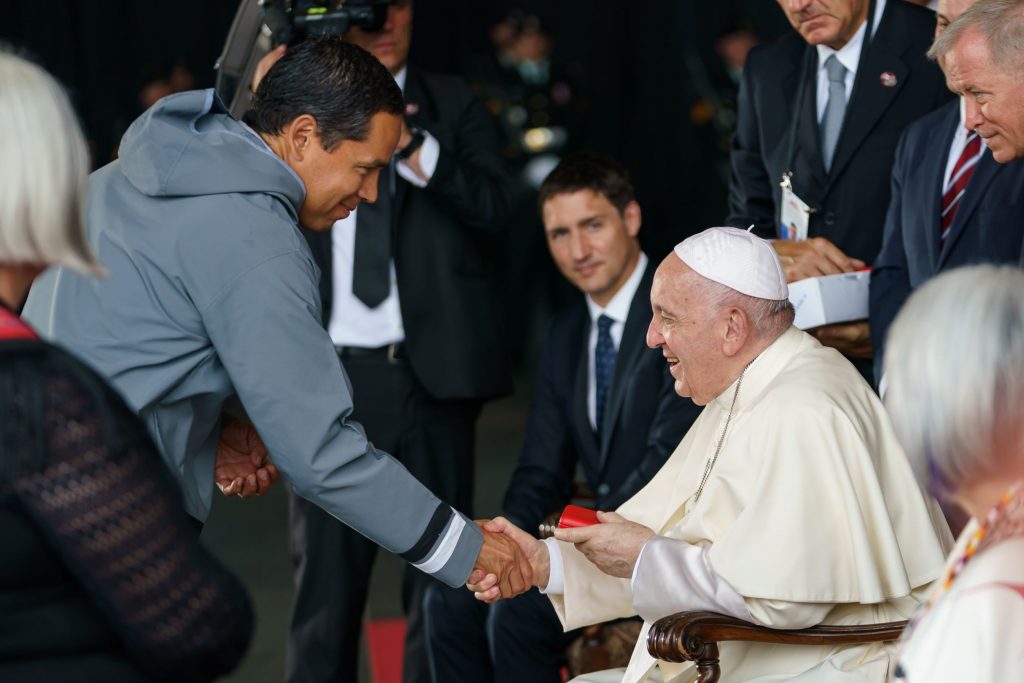 Inuit Tapiriit Kanatami, together with Nunavut Tunngavik Incorporated, Makivik Corporation and the Nunatsiavut Government, are coordinating efforts for Inuit participation in the Papal Visit to Canada. 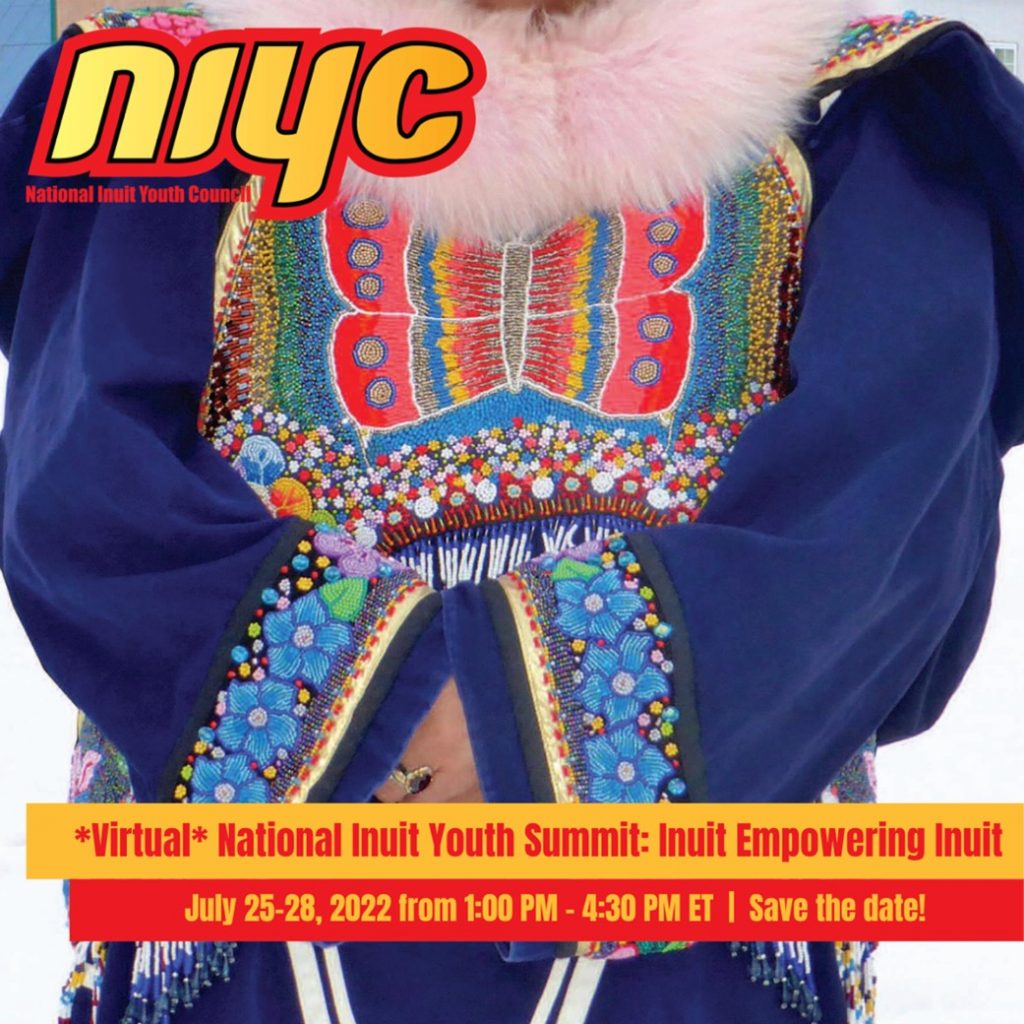 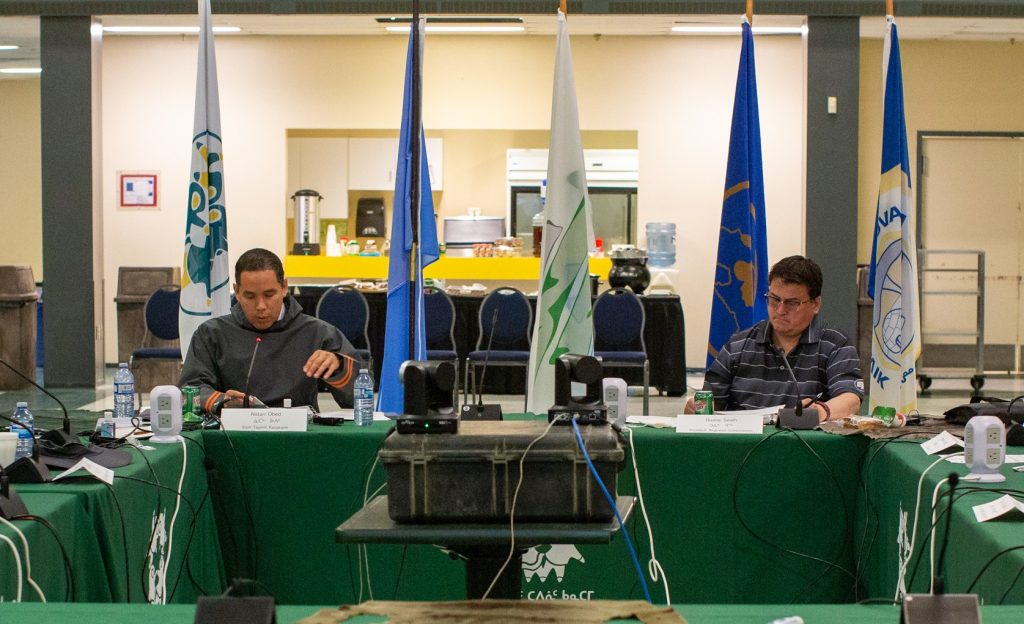 ITK Board of Directors Meets in Inuvik to Discuss Key Initiatives

The Inuit Tapiriit Kanatami Board of Directors met June 23 virtually and June 28-29 in Inuvik.

On Monday, June 27, Minister of Crown-Indigenous Relations Marc Miller and Inuit Tapiriit Kanatami President Natan Obed met with other members of the ICPC in the Inuvialuit region of Inuit Nunangat to discuss shared priorities, including Inuit land claims, legislative priorities, and the implementation of the Inuit Nunangat Policy. 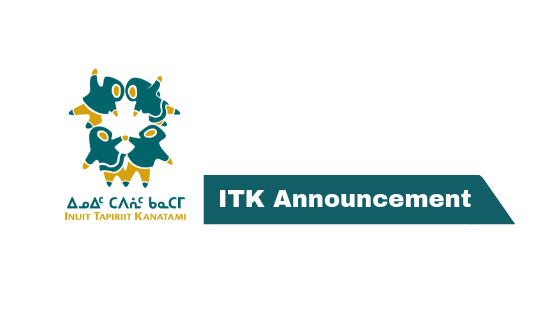 ITK and RCMP collaborate to improve relationship between police and Inuit

ITK and the RCMP have developed a shared workplan to help improve the relationship between Inuit communities and police. 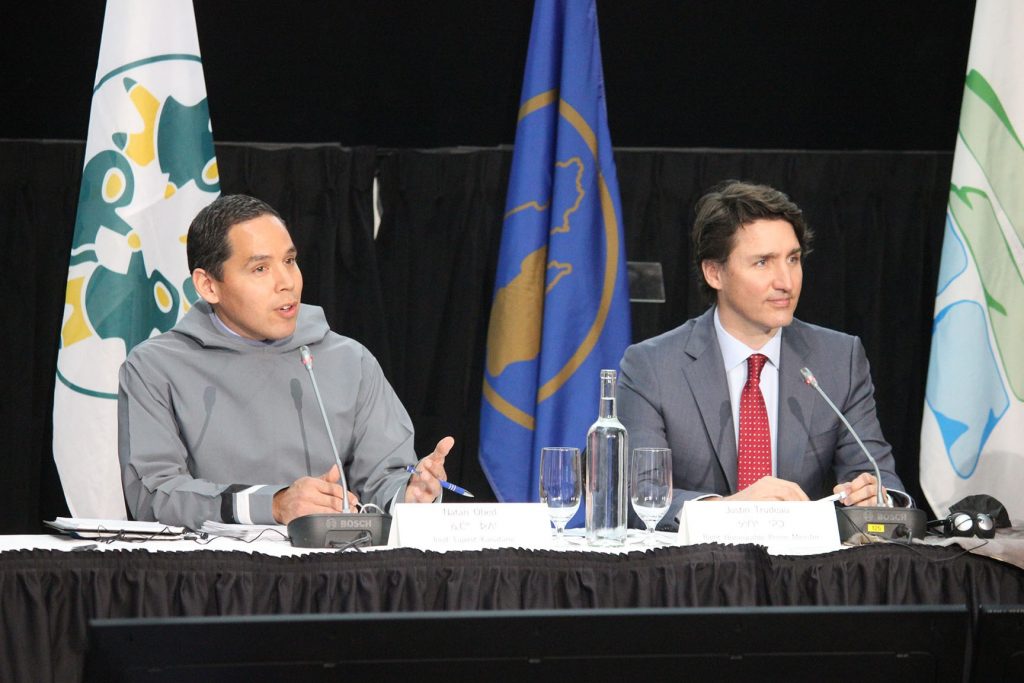 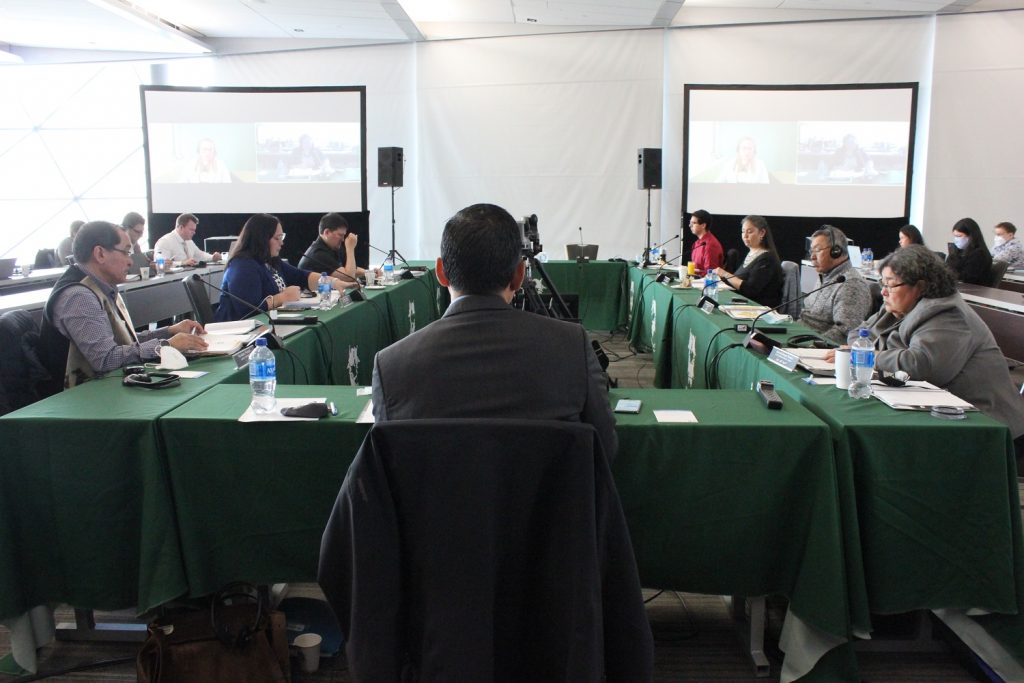 ITK Board of Directors meets in Ottawa to discuss key initiatives

The Inuit Tapiriit Kanatami Board of Directors met today in Ottawa. They discussed the Quebec Court of Appeal’s February opinion on the constitutional validity of An Act respecting First Nations, Inuit and Métis children, youth and families, and the subsequent appeal to the Supreme Court of Canada. The Board directed ITK to seek intervenor status to ensure the Act is implemented in keeping with the intent of the co-development process, and the federal government’s promises to Inuit. 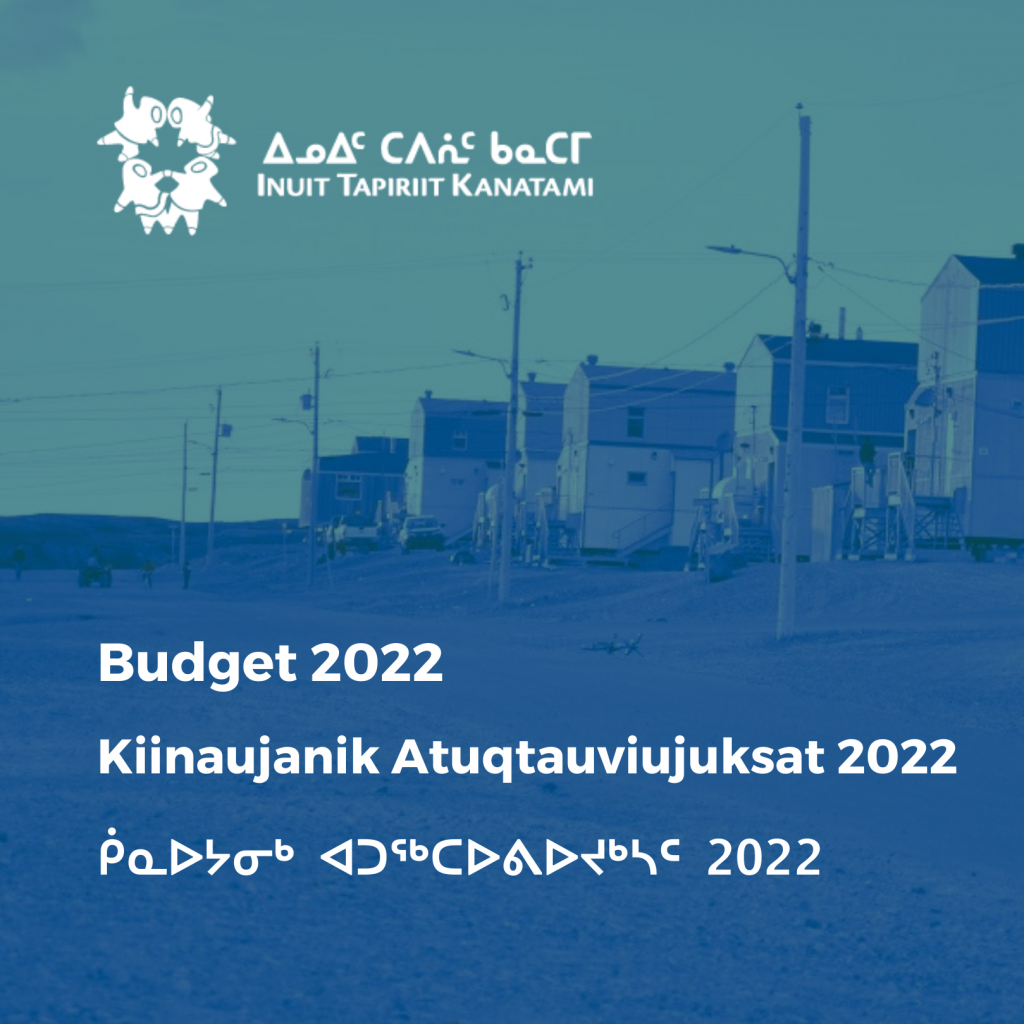 “There is a housing challenge across Canada, but the Inuit housing crisis is both uniquely acute and long-standing,” said ITK President Natan Obed. “This investment is a significant step in the right direction toward improving deteriorating housing stock and relieving widespread overcrowding across Inuit Nunangat which has contributed to devastating physical, social and mental health challenges.”