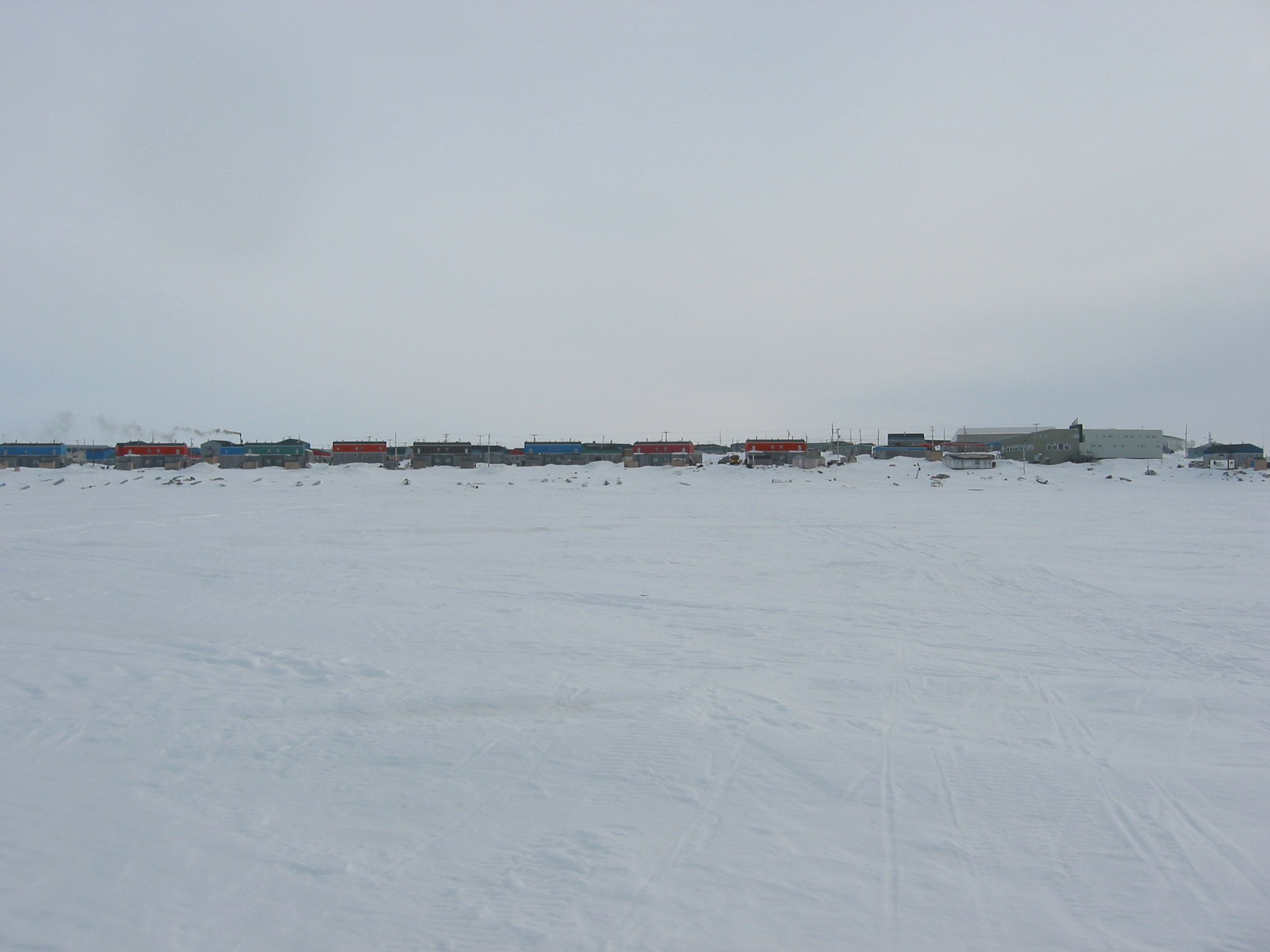 March 22, 2017 — The release of Budget 2017 provides an opportunity for Inuit Tapiriit Kanatami to reflect on the relationship between Inuit and the Crown and the shared responsibility to eliminate unfair, avoidable differences in social and economic status between Inuit and most other Canadians.

“Budget 2017 includes investments for Indigenous peoples in critical areas such as housing, health, infrastructure and Indigenous languages. However the Budget lacks the Inuit-specific language needed to understand how our regions will be affected,” said ITK President Natan Obed. “We will continue to dig deeper into what this budget means in real terms for Inuit.”

Total spending on Indigenous programs for Inuit, First Nations and Metis is set to increase from $11 billion in 2015-16 to over $14 billion in 2021-22, an increase of 27 per cent. It remains unclear what share of this funding is Inuit-specific.

Budget 2017 allocates $300 million over the next 11 years for housing in Nunavut, the Northwest Territories and the Yukon, which is a deviation from the 2016 Budget which included direct investments to all four Inuit regions.

“Household crowding has reached crisis levels in Inuit Nunangat,” said Obed. “Budget 2017 provides no clarity on how much funding will flow directly to Inuit to build the homes we need in our regions. We will continue to advocate for direct funding explicitly to Inuit Nunangat for housing.”

The National Housing Fund announced in this year’s Budget will receive $5 billion over 11 years.  Although details about the Fund will not be announced until later this year, ITK insists that Inuit-specific funding and an accompanying Inuit Nunangat-specific allocation model must be incorporated as a priority.

In February, 2017, Inuit regional leaders, ITK and the Prime Minister signed a historic Inuit Nunangat Declaration which created a permanent, bilateral Inuit-Crown Partnership Committee to guide the work on areas of shared priority including land claims agreements, Arctic Policy, housing, Inuktut revitalization and promotion, health and wellness, and reconciliation measures.  Budget 2017 includes funding to support this body as a bilateral mechanism between the federal government and ITK.

“ITK is optimistic that by working in partnership with the federal government through the Inuit-Crown Partnership Committee that we can get the clarity we need about these issues, maximize the full potential for Inuit in all areas of Budget 2017, and ensure that future Budgets include the Inuit-specific language needed to be impactful for our communities.”