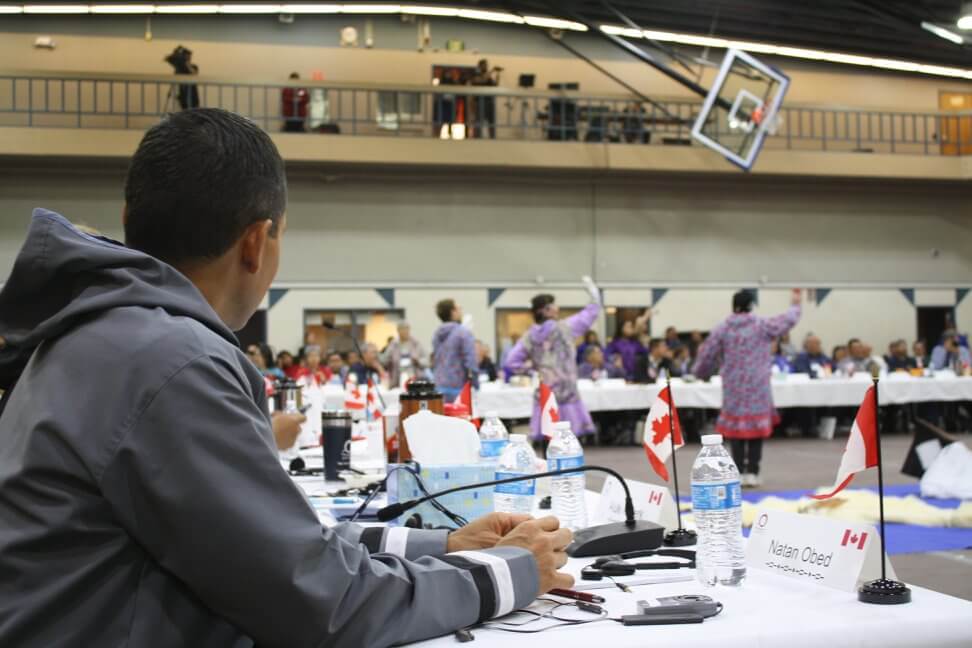 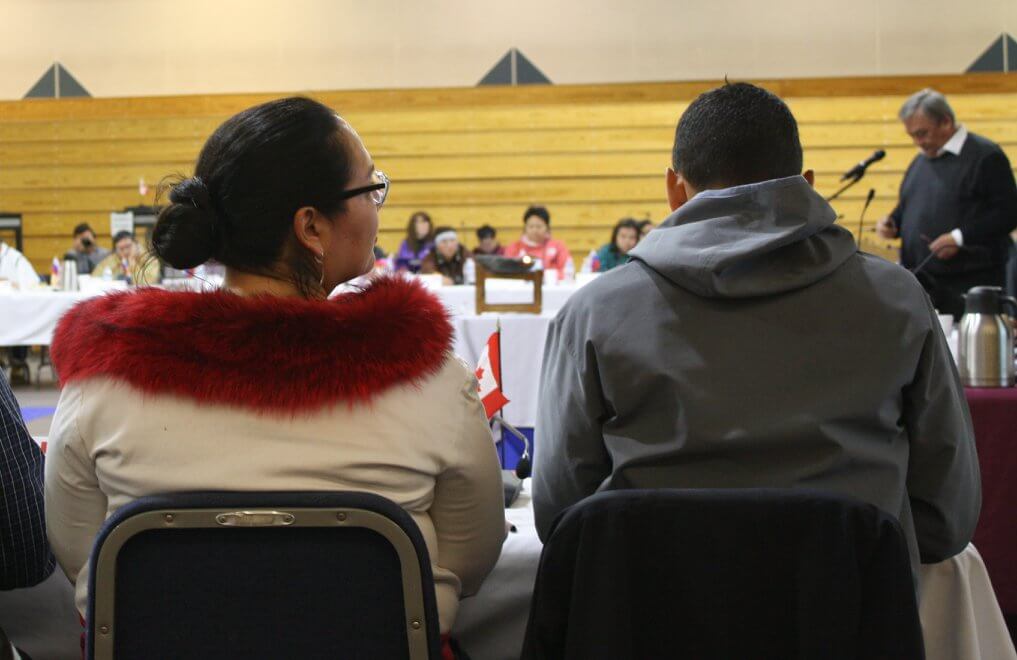 “I would like to thank Utqiaġvimmiut for their generous hospitality and congratulate them for reclaiming Utqiaġvik as the official name of their community in 2016. I also wish to thank fellow delegates and congratulate all of the speakers, presenters and performers for contributing to a productive and inspiring assembly.”

President Obed extends his congratulations and support to all newly elected Inuit Circumpolar Council representatives. ICC-Canada President, Monica Ell-Kanayuk and ICC-Canada Vice President, Lisa Koperqualuk, were elected on July 15th at the ICC-Canada AGM. Dalee Sambo Dorough from Alaska was appointed the incoming Chair of ICC International for the 2018-2022 term.

“Dalee is a strong voice for Inuit and Indigenous rights. I am excited to continue our collaboration with her in her new role as Chair of ICC International. Thank you as well to Okalik Eegesiak, outgoing ICC International Chair, whose tireless and passionate advocacy on behalf of Inuit has inspired youth across Inuit Nunaat.

“I have had the pleasure of working with Monica and Lisa in their roles as advocates for Inuit rights over many years. I look forward to continuing to work with them in their new roles with ICC Canada. I would also like to thank outgoing ICC Canada President Nancy Karatek-Lindell and Vice President Herb Nakimayak for their commitment and work during their term, and for their thoughtful representation of Canadian Inuit on the international stage.”

The 13th ICC General Assembly in Alaska assessed current pressures facing Inuit and adopted the 2018 Utqiaġvik Declaration, building on the theme of the Assembly, “Inuit – The Arctic We Want”.

The ICC General Assembly is convened every four years, bringing together delegates from Greenland, Canada, Alaska and Chukotka, Russia to share experiences and adopt shared priorities and actions, as well as to celebrate our shared culture.