By Erin FilliterApril 3, 2019 No Comments

Prime Minister Justin Trudeau, President Natan Obed of Inuit Tapiriit Kanatami, Cabinet ministers, and Inuit leaders today gathered for a meeting of the Inuit-Crown Partnership Committee to review progress and set priorities for the third year of the Committee.

During the meeting, the Prime Minister and Committee members reflected on the important progress made this past year. These accomplishments include:

Over the last year, the Government of Canada and Inuit Tapiriit Kanatami have also taken important steps toward reconciliation, including the Government of Canada’s apology to Ahiarmiut Inuit for their forced relocation; the Prime Minister’s apology on behalf of the government for its management of the tuberculosis epidemic from the 1940s to the 1960s; and the launch of the Nanilavut Initiative to help Inuit find lost loved ones.

In addition, the Committee established its first work plan focused on the environment and climate change, and furthered its efforts to protect the ocean, including signing the Pikialasorsuaq Joint Leaders Statement. Through this statement, the Government of Canada and Inuit leaders are committing to work in partnership together, and with the governments of Denmark and Greenland, to protect Pikialasorsuaq – an open-water area surrounded by ice in northern Baffin Bay, between Canada and Greenland.

The Committee also began work to establish new areas of focus for its third year, including continuing to address infrastructure gaps in Inuit Nunangat.

The Inuit-Crown Partnership Committee reflects a firm commitment to a renewed Inuit-Crown relationship and to reconciliation based on recognition of rights, respect, cooperation, and partnership.

“Since 2017, Inuit leaders and federal ministers have been working together to renew the Inuit-Crown relationship, advance reconciliation, and create prosperity for all Inuit. We’re committed to finding community-owned, community-driven solutions, like the new housing strategy, which has been designed by Inuit in partnership with the federal government, and will be delivered by Inuit. Together, we are partners in building a brighter future for communities across Inuit Nunangat, and for all Canadians.”

“Reliable access to housing is foundational to Inuit health and well-being. The collaboration with the federal government on the National Inuit Housing Strategy which is being released today seeks to improve housing conditions across Inuit Nunangat and ensure better outcomes through greater Inuit self-determination and control.”

This document is also available at https://pm.gc.ca/ 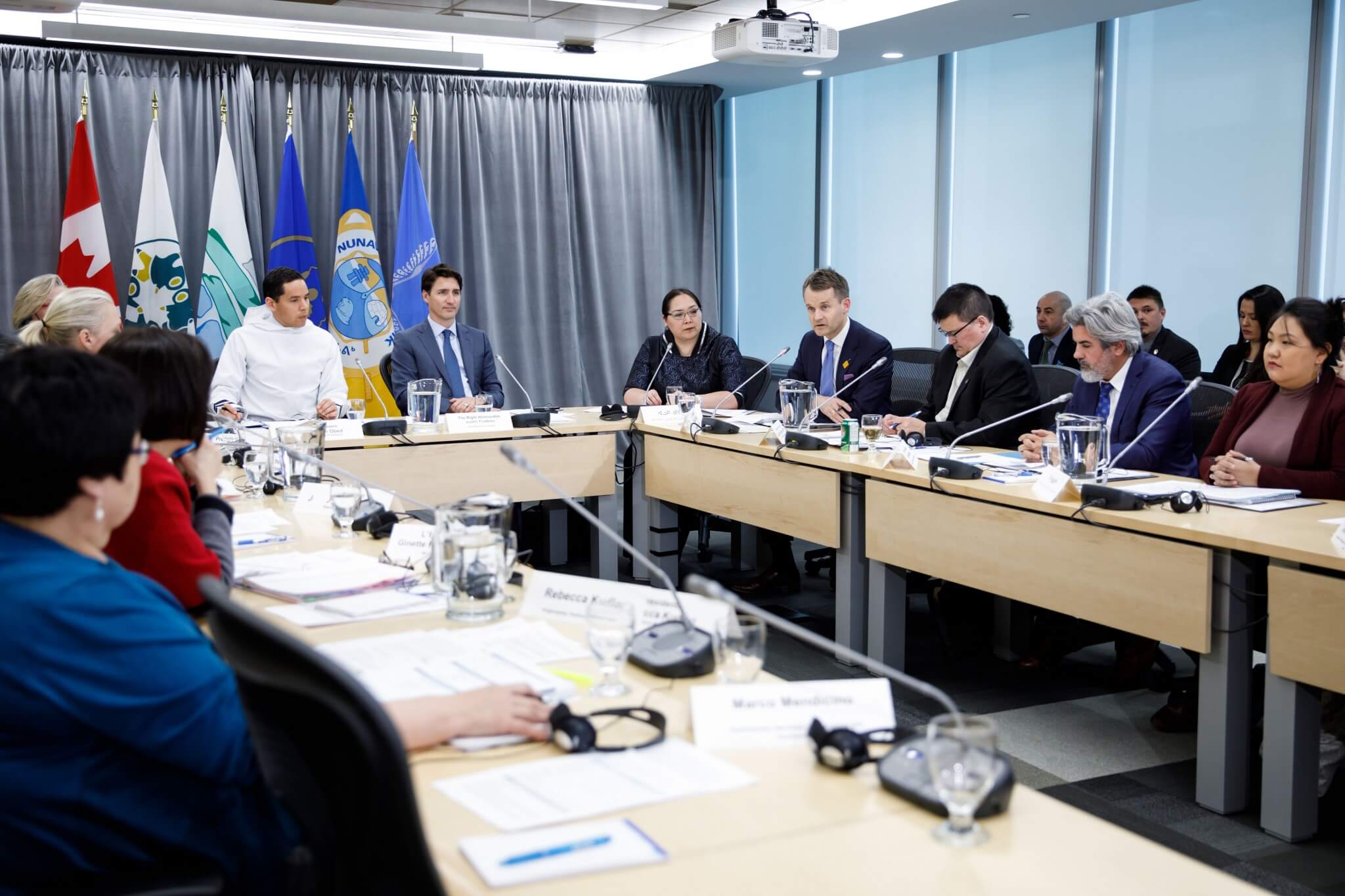 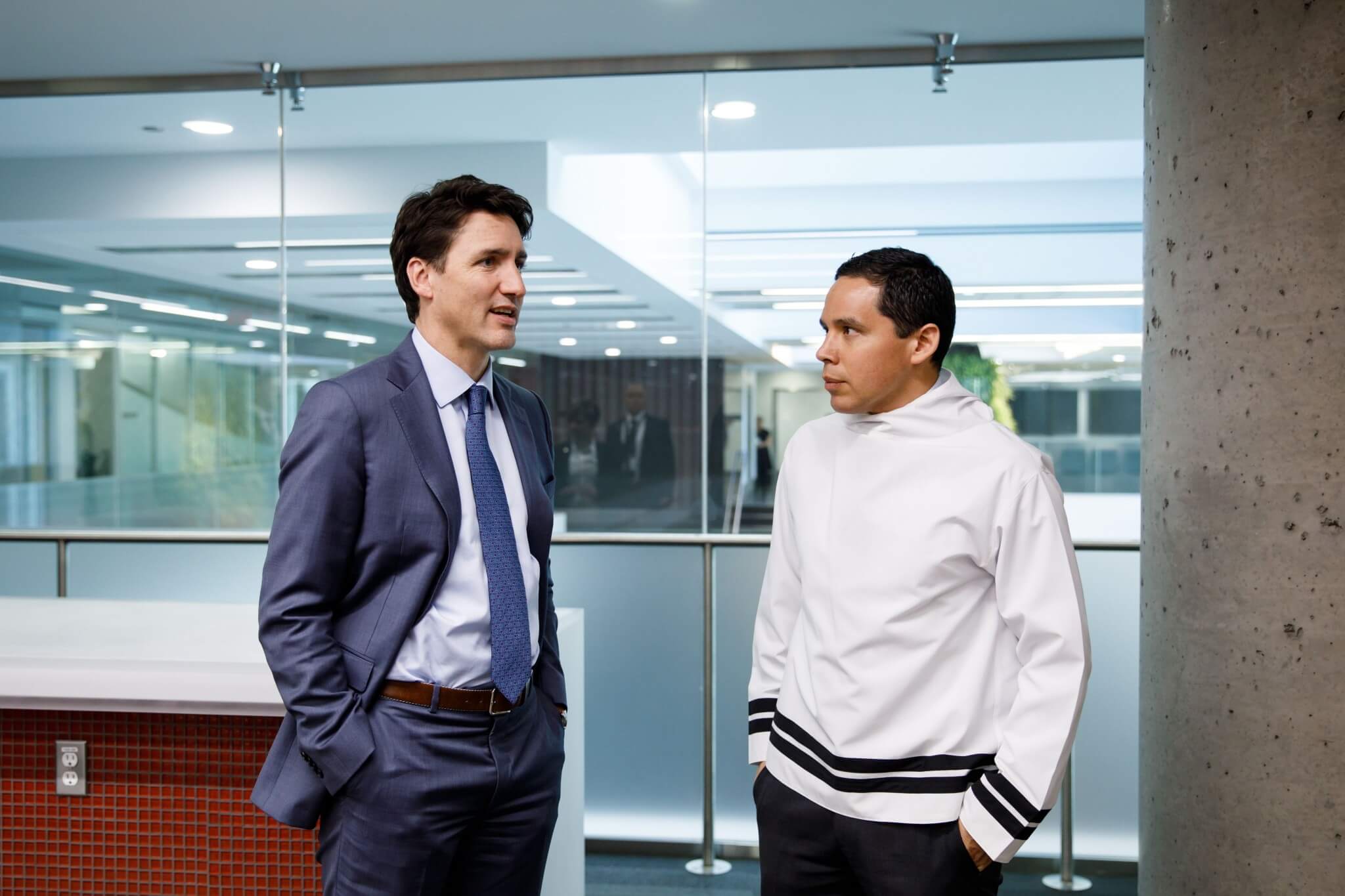 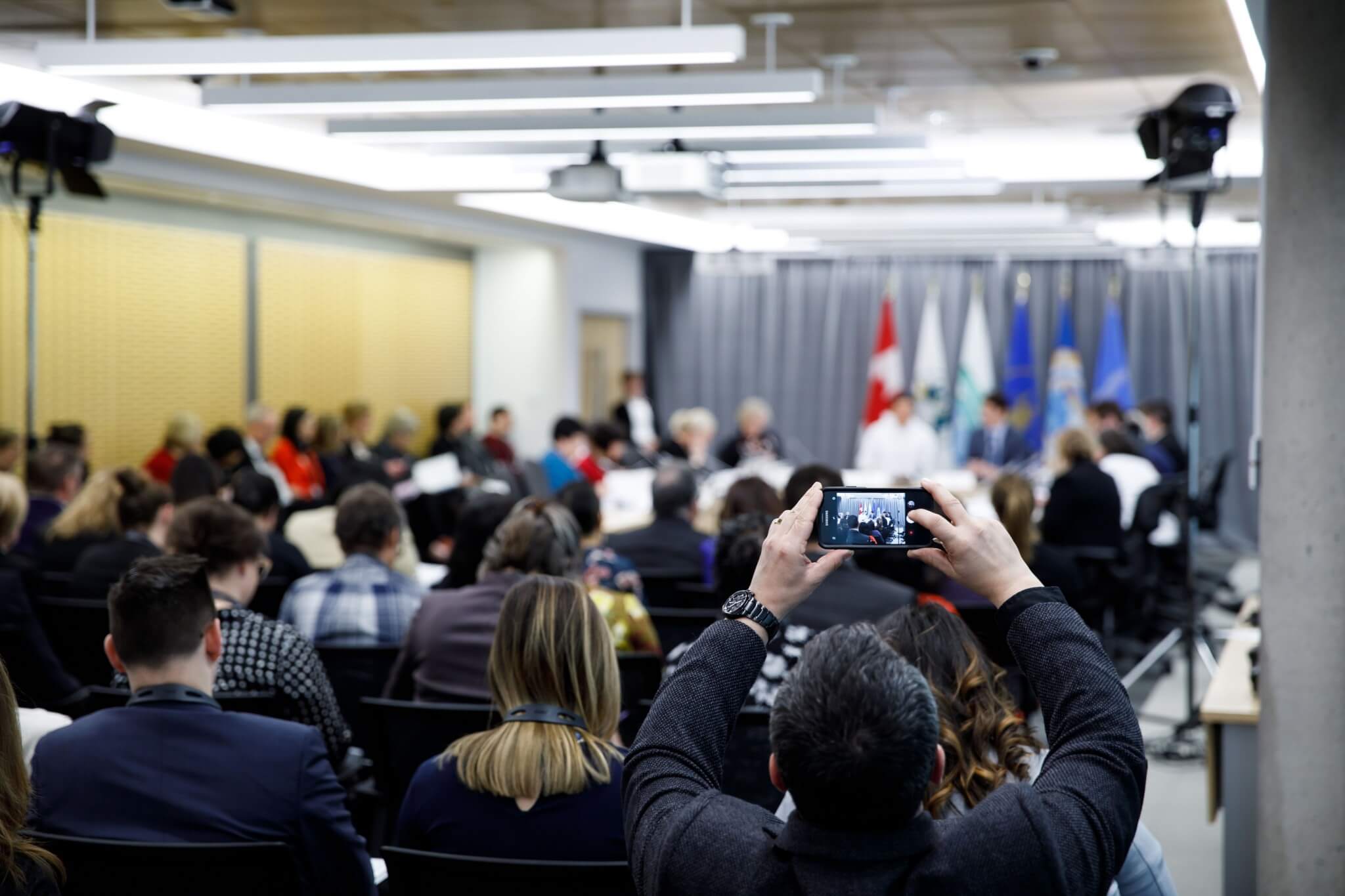