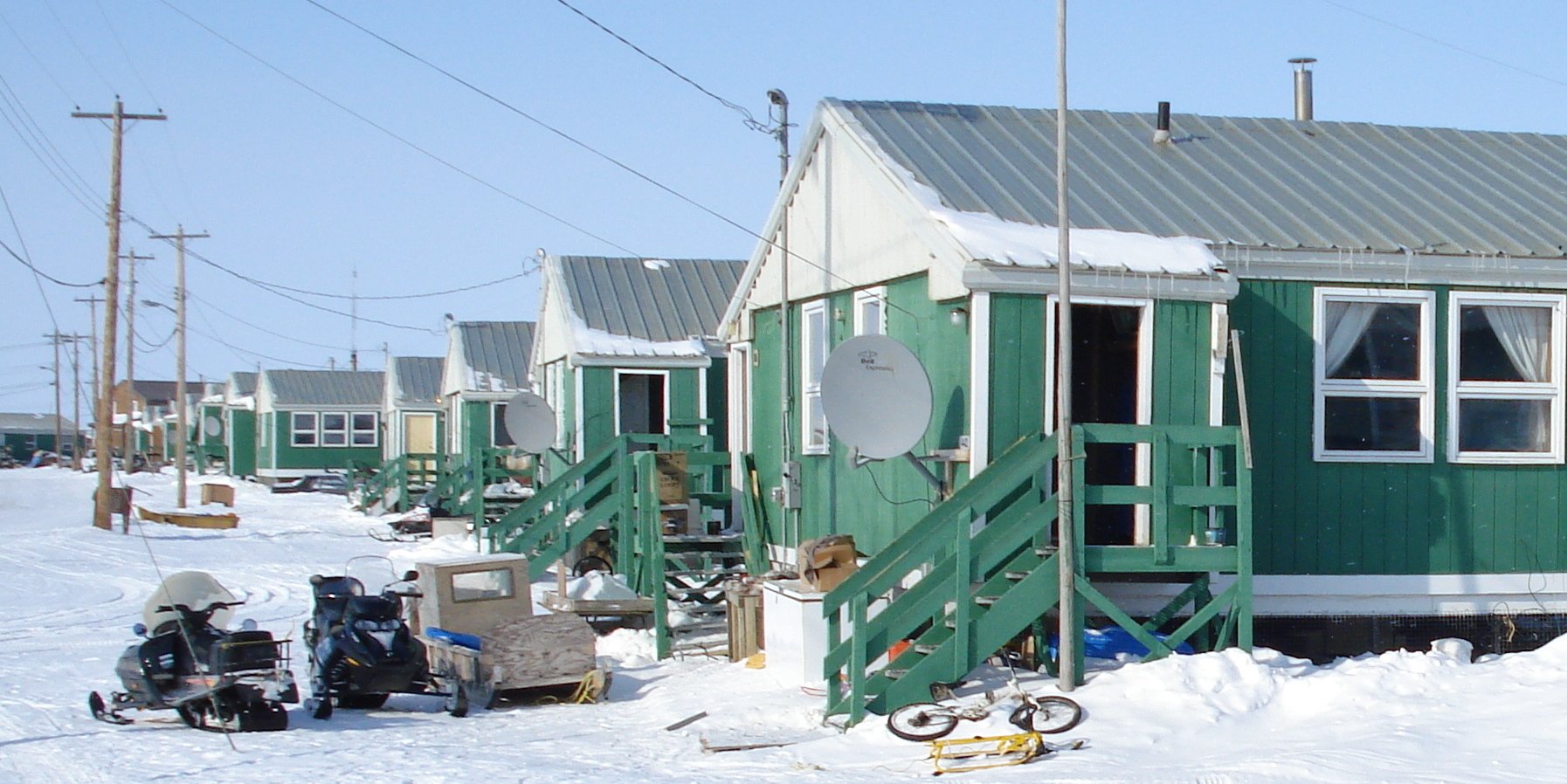 November 22, 2016 — The Canada Mortgage and Housing Corporation is developing a National Housing Strategy to identify solutions to Canada’s most pressing housing challenges. Inuit Tapiriit Kanatami’s National Housing Strategy Submission calls on the Government of Canada to work in partnership with Inuit on policy and program development and to expand eligibility to Inuit organizations for social infrastructure investments such as shelters and early childhood education centres. It also calls for a parallel process to alleviate the critical short-term need for new social housing, while also developing a long-term strategy to increase the availability of rental and home-ownership options for Inuit.

ITK’s submission highlights the progress made by Budget 2016 in providing federal housing dollars directly to Inuit regional organizations. Doing so enhanced the efficiency and impacts of federal spending on housing for Inuit, and strengthening this direct fiscal relationship is important for creating success. The submission was prepared in collaboration with regional Inuit organizations that builds on discussions held in early October during an Inuit Housing Forum hosted by ITK. It was delivered to the Hon. Jean-Yves Duclos, Minister of Families, Children and Social Development on October 31.

“Inuit communities experience the most crowded housing in Canada, creating a deep and costly crisis that has persisted for decades. The pace of growth in our communities means that crowding and homelessness has become worse year after year. A critical step toward reconciliation is for the Government of Canada to work in partnership with Inuit to develop transformative solutions,” ITK President Natan Obed said today, National Housing Day.

“Our contribution to the national engagement process emphasizes Inuit self-determination, and the role that Inuit are playing in identifying solutions. For instance, the non-profit housing construction model developed by Makivik Corp. in Nunavik puts $62,000 of every housing unit back in Nunavik businesses, and its Inuit training and development programs ensure maximum Inuit employment. Inuit have also developed local capacity to ensure units are built to exceed current standards, are culturally appropriate, last longer and withstand the Northern environment.”

The 2016 federal budget allocations for Inuit housing were part of Canada’s 10-year plan to invest in social infrastructure in Indigenous communities. The plan forms one pillar of the government’s strategy to create inclusive growth, linking the availability and adequacy of housing with the ability of individuals to participate meaningfully in society and for communities to flourish.

Improving access to appropriate and affordable housing in Inuit Nunangat is one of seven objectives of ITK’s 2016-2019 Strategy and Action Plan. Key actions for the next two years include identifying barriers and possible solutions to private home ownership in Inuit Nunangat, and advocating for the development of a National Inuit Housing Program.