By Patricia D'SouzaApril 3, 2019 No Comments

The Inuit Nunangat Housing Strategy is a joint strategy by Inuit Tapiriit Kanatami and the Government of Canada. Its overall goal is to improve housing outcomes in Inuit Nunangat in line with outcomes for the rest of Canada. It builds on recent direct federal investments which recognize the need for significant investments in the short to medium term and the direct role of Inuit in managing housing in Inuit communities. Sustaining progress requires solidifying an ongoing direct relationship between Inuit and the federal government for the provision of housing in Inuit Nunangat. This ongoing relationship is key to ensuring that the gains made in the short to medium term can be sustained for the long term, resulting in healthy, productive individuals, families and
communities. 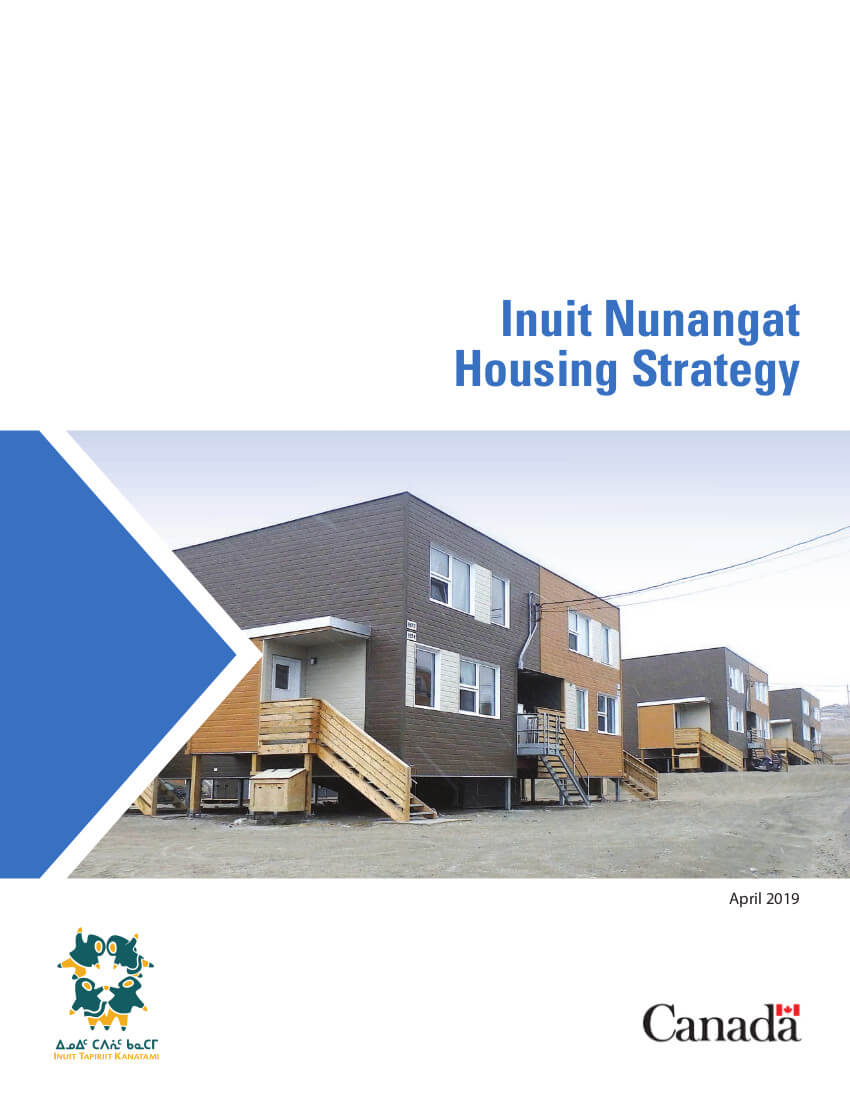