By Patricia D'SouzaOctober 12, 2021 No Comments

The Inuit Tapiriit Kanatami Board of Directors and Annual General Meeting Delegates met in Iqaluit from September 28-30 for their first in-person gathering since March 2020. To ensure the safety of all participants, a number of individuals, including one board member and a few delegates, joined by videoconference from their home communities.

The Board of Directors passed a number of resolutions, including that Inuit Nunangat Land Claims Organizations will serve as Listed Communities under the Ontario Child, Youth and Family Services Act, replacing ITK, which has held this role since July 1, 2019. ITK will continue to provide information and expertise, but this change upholds the spirit and intent of the federal Act Respecting First Nations, Inuit and Metis Children, Youth and Families, which has since come in to force.

Board Members approved membership for a new Inuit Ethics Review Committee that will review the first round of the Qanuippitaa? National Inuit Health Survey. Research in Inuit Nunangat has traditionally been reviewed by ethics committees that do not include Inuit, and that sit outside Inuit regions. The Inuit Ethics Review Committee is a first in Canada. Although membership is appointed by the ITK Board, the committee will remain an independent decision-making entity.

They decided to extend the Nanilavut Initiative by five years to 2026 and allocate the remaining $19.25 million in federal funding in accordance with ITK’s general regional allocation funding formula. Nanilavut was originally given a three years to complete its work but it was not possible to deliver the federal apology, hire and train project managers in each region and deliver on the goals of the project within that timeframe. The pandemic has delayed travel to gravesites and commemoration work for over a year. At least six families are waiting to travel when it is safe to do so and there has been an increase in requests for searches since travel has started to reopen.

The Board also provided direction to ITK to participate in federal work to develop an Indigenous Justice Strategy with the federal government as well as First Nations and Metis partners. They determined funding allocations for the $517.8 million Inuit have received under the Indigenous Community Infrastructure Fund, and finalized the terms of reference to guide the National Inuit Marine Committee.

During the Annual General Meeting portion of the week, which includes members of the ITK Board plus two delegates per regions, participants received updates on a number of areas, including legislation that passed during the previous Parliamentary session, COVID-19, the Inuit Nunangat Food Security Strategy, the National Inuit Suicide Prevention Strategy, distinctions-based infrastructure funding and the Inuit Child First Initiative. 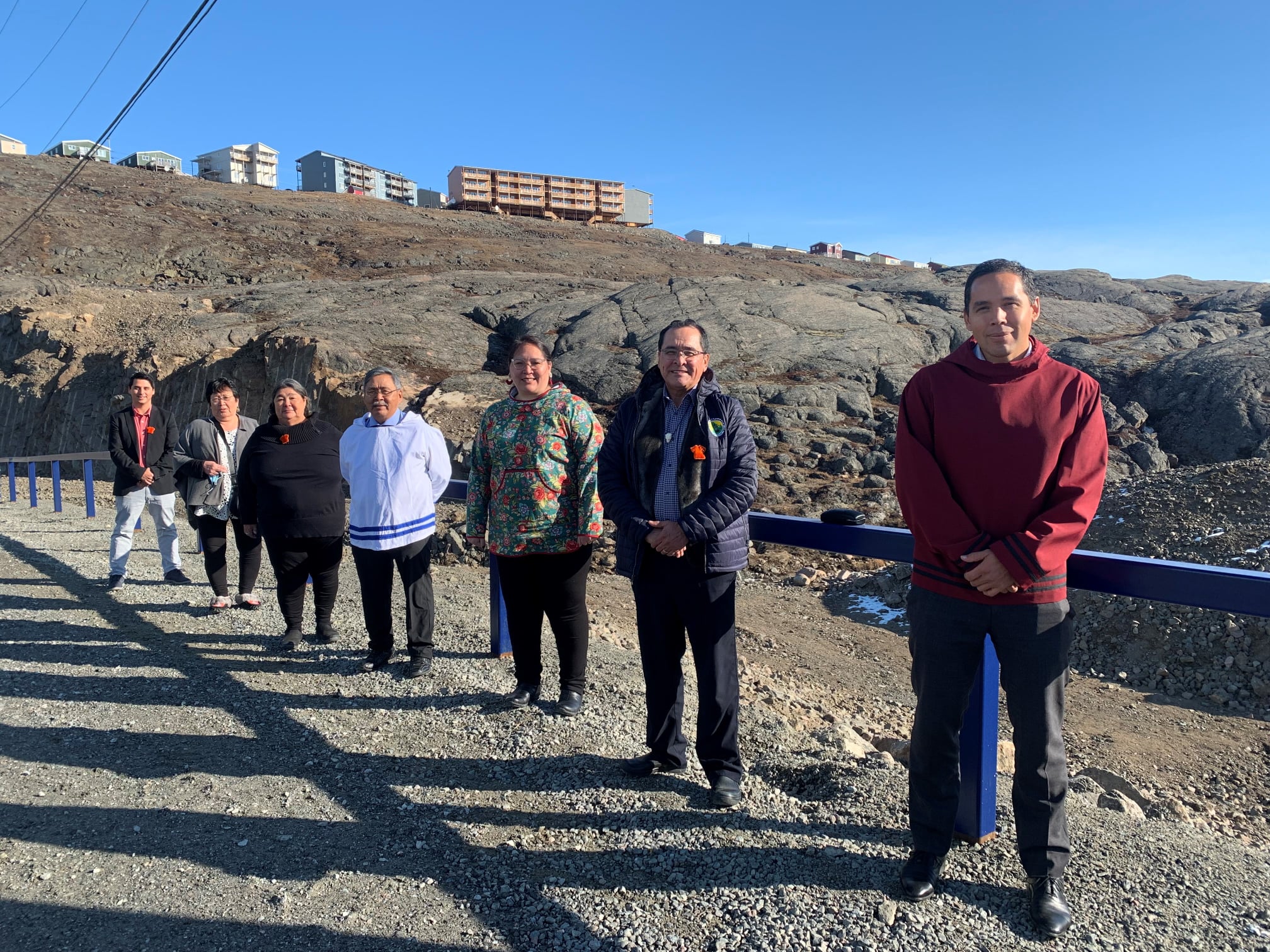