Inuit Tapiriit Kanatami and the Mastercard Foundation today announced a partnership to support the planning and visioning of a university in Inuit Nunangat, the Inuit homeland in Canada, designed and delivered with Inuit customs and values in mind.

The partnership will support engagement with Inuit, regional leaders, educators, youth and experts over the next two years and beyond. Consultation with Indigenous educators, education program development partners, and research experts within Inuit Nunangat and internationally is also a priority.

In June 16, 2011, ITK introduced the National Strategy on Inuit Education, which sets out the steps needed to reclaim our education systems. The Strategy identifies establishing a university in Inuit Nunangat as a critical element to increasing success in post-secondary education. This partnership with the Mastercard Foundation is a significant milestone, coming on the 10th anniversary of the Strategy’s release.

“This partnership is an exciting next step towards achieving our goal to create an Inuit Nunangat University. The support of the Mastercard Foundation will allow Inuit the space, time and resources to determine how best to lead and plan for a new reality of higher education in Inuit Nunangat. ITK and the Mastercard Foundation are ready to advance this work and set in motion the process of creating a new reality of Inuit self-determination in education,” said Natan Obed, President, Inuit Tapiriit Kanatami

ITK will work with a task force made up of representatives from the Inuvialuit Settlement Region, Nunavut Tunngavik Incorporated, Makivik Corporation and the Nunatsiavut Government and supported by ITK’s National Inuit Committee on Education. The task force will serve as a guiding voice throughout the development process and will be responsible for initiating concrete planning activities.

“This project led by ITK is truly visionary and holds tremendous potential to transform higher education opportunities for Inuit youth and students across the North. Inuit youth are powerful agents of change for their communities and Canada as a whole. The Mastercard Foundation is both humbled and proud to support this innovative approach to higher education founded in the vision, values, and languages of the Inuit, building on the incredible wisdom of the past and setting a clear path to a positive future,” said Jennifer Brennan, Head, Canada Programs, Mastercard Foundation. 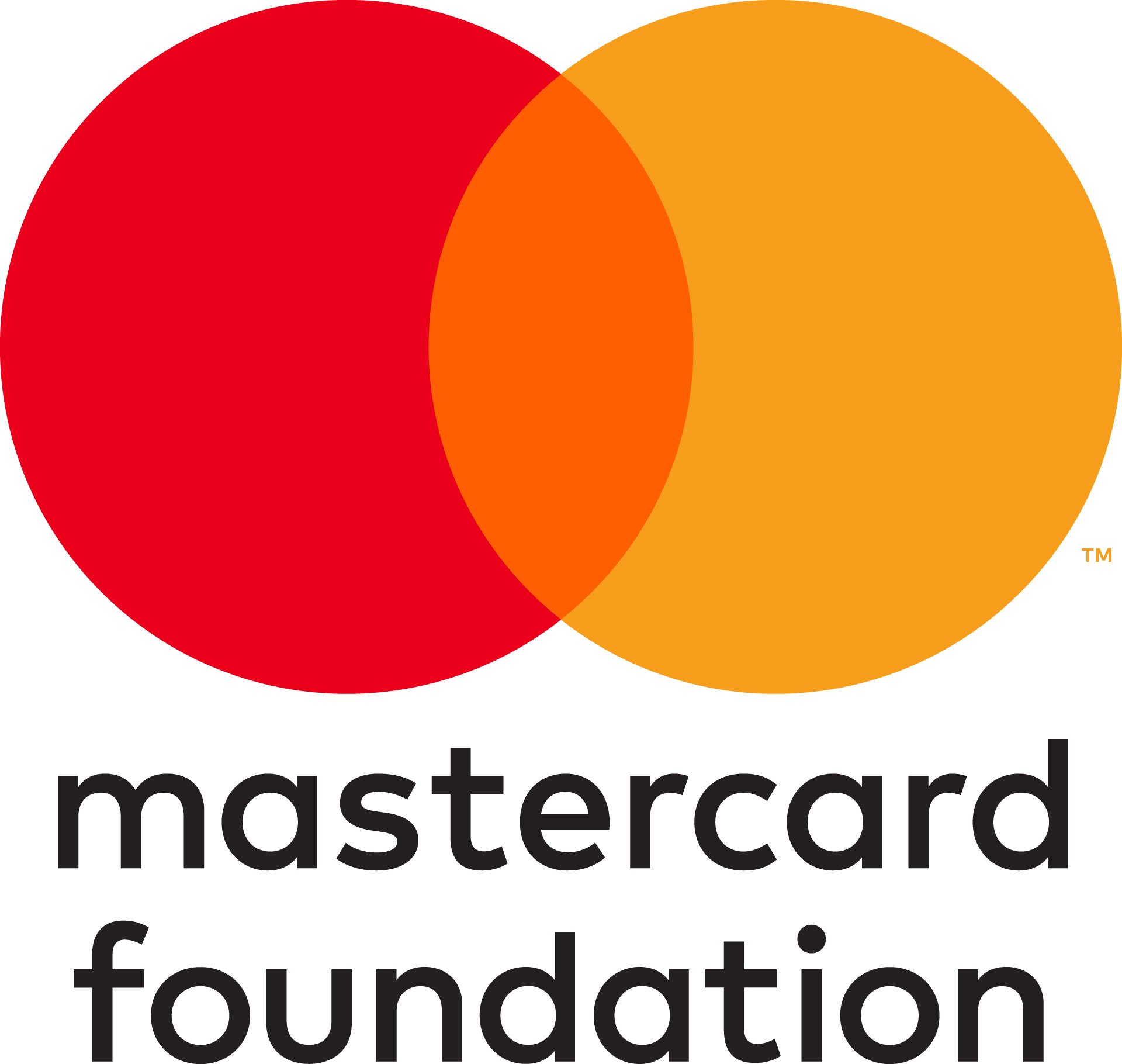