July 26, 2019 — The National Inuit Suicide Prevention Strategy (NISPS) is a tool in assisting communities, policymakers and governments to work together to address the full breadth and complexity of both risk and protective factors known to help reduce suicide in our communities.

On the third anniversary of the release of NISPS, Inuit Tapiriit Kanatami continues to make progress towards this goal, including the announcement of a research and data collection project, the launch of a website and by securing funding through the 2019 federal budget, which committed $5 million a year over 10 years starting in 2019-2020 to allow Inuit regions and communities to continue to advance the objectives of NISPS.

The National Inuit Suicide Prevention Strategy (NISPS) sets out a series of actions and interventions to address the high rates of suicide among Inuit. The Strategy promotes a shared understanding of the context and underlying risk and protective factors for suicide in Inuit communities and guides policy at the regional and national levels on evidence-based approaches to suicide prevention.

The four Inuit regions in Canada (Inuvialuit Settlement Region in the Northwest Territories, Nunavut, Nunavik in Northern Quebec, and Nunatsiavut in Northern Labrador), collectively known as Inuit Nunangat, have rates of suicide that range from five to 25 times the rate of suicide for Canada as a whole. 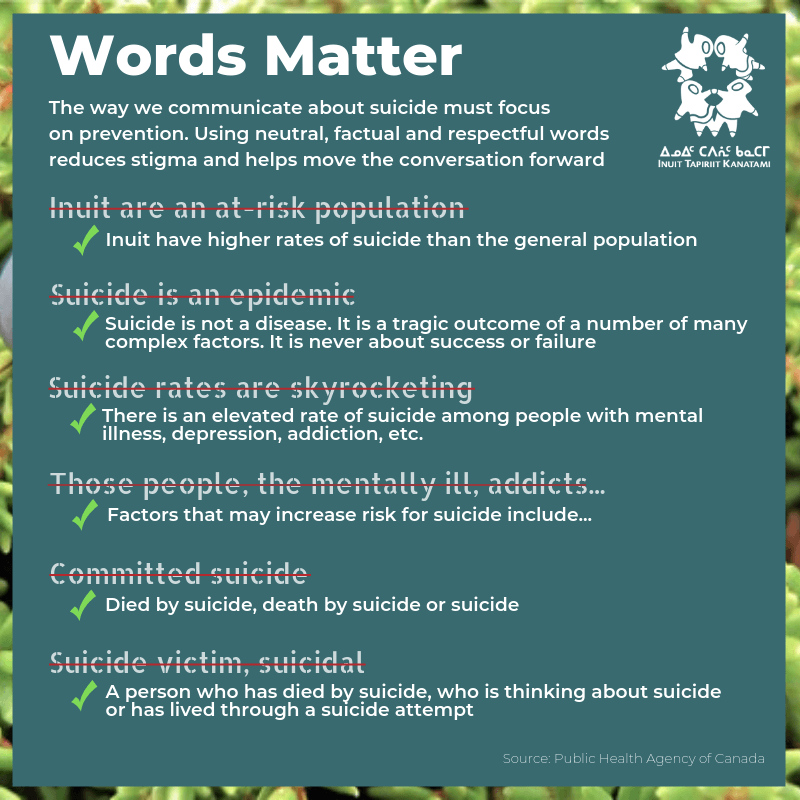 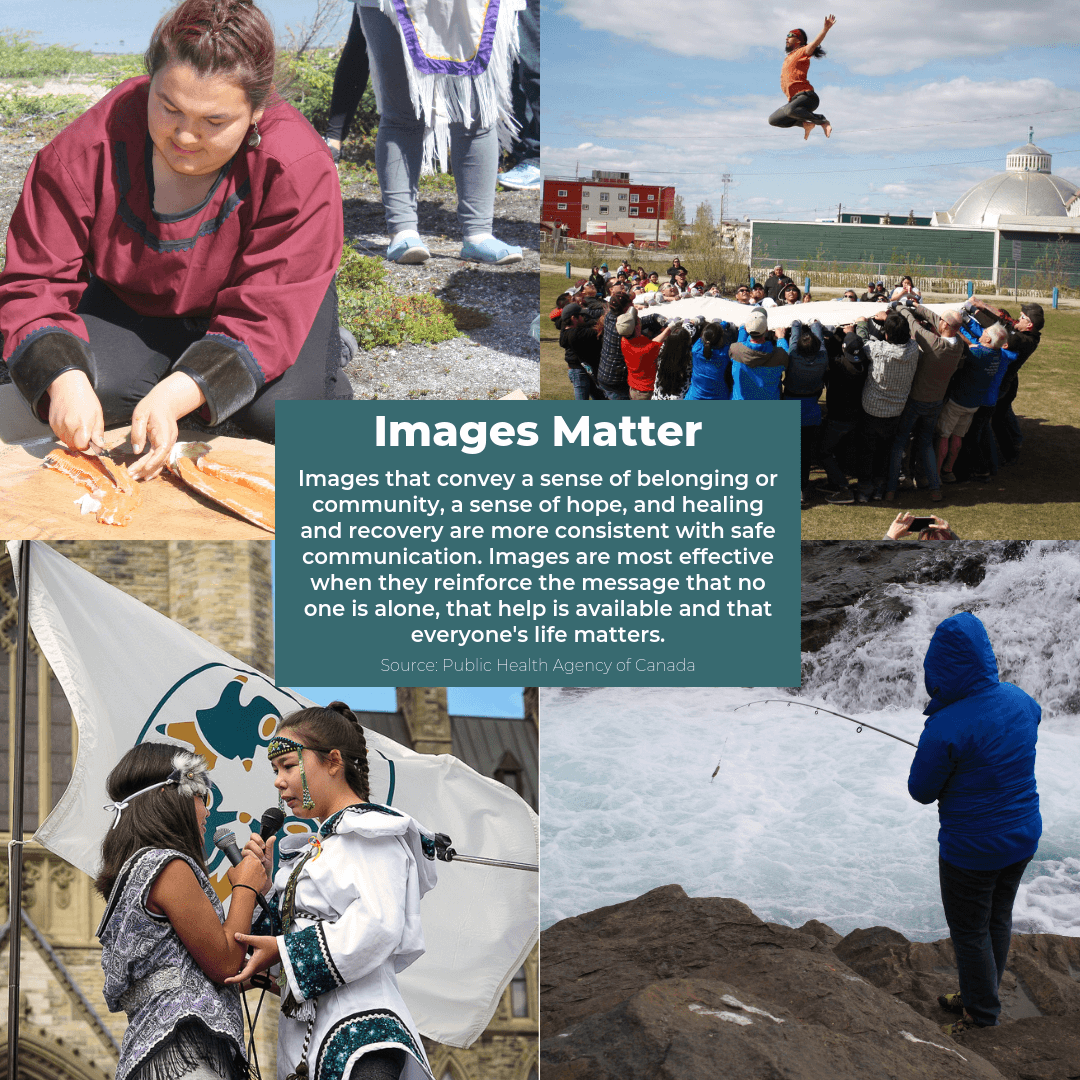