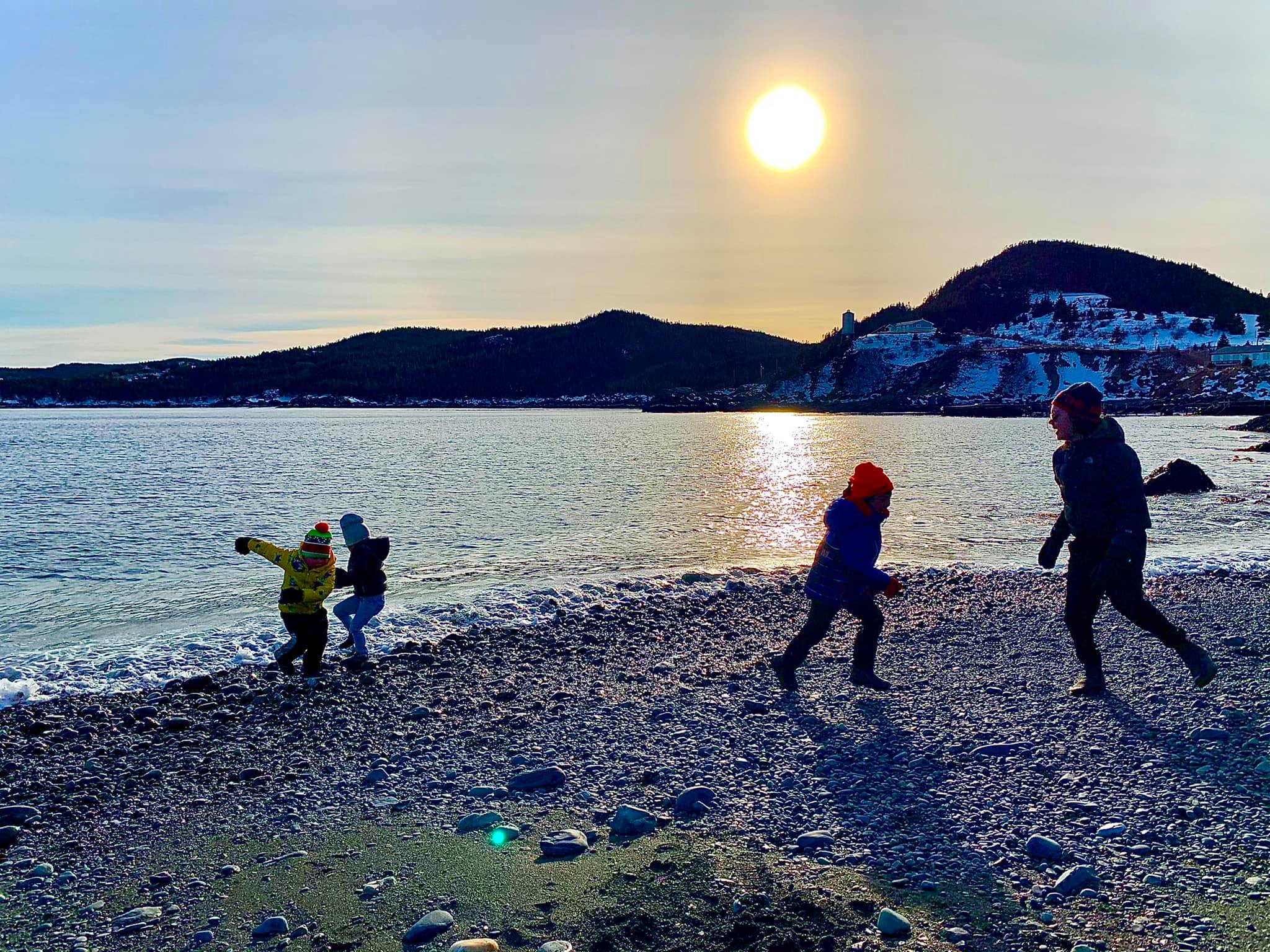 By Essential Studios™June 18, 2021No Comments

The National Inuit Youth Council would like to welcome President Brian Pottle of Nunatsiavut.

NIYC would like to thank outgoing President Crystal Martin-Lapenskie for her dedication, passion and outstanding commitment to Inuit youth during her term. Martin-Lapenskie proved to be a strong advocate for Inuit youth on mental wellness, community infrastructure and climate change.

The NIYC President must be between the ages of 18-35 for the duration of the two-year term and a beneficiary of an Inuit Nunangat land claims agreement.

President Pottle is 29 years old and resides in St. John’s, Newfoundland and Labrador, with his family. He is passionate about electrical engineering, has graduated from Memorial University and is currently pursuing work in this field.

President Pottle is inspired to be a positive role model for Inuit youth and cares deeply about raising awareness on suicide prevention. He has co-led an engineering outreach program on suicide prevention with Memorial University and was a keynote speaker on suicide prevention at the 2017 National Inuit Youth Summit in Nain. He also was a youth panellist in the 2016 Whistler/Vancouver international conference on life promotion.

President Pottle’s goals during his term include advocating for improved mental health resources for Inuit youth and inspiring and encouraging Inuit youth to pursue higher education to follow their passions, dreams, and careers.

“I am absolutely honoured to be the National Inuit Youth Council’s next President. During my next two years in the role, I look forward to advancing the work the NIYC is doing, with a particular focus on suicide prevention. I aim to ensure all Inuit youth know that no matter where they find themselves in life, opportunity exists to change one’s life for the better.” ~ Brian Pottle, NIYC President 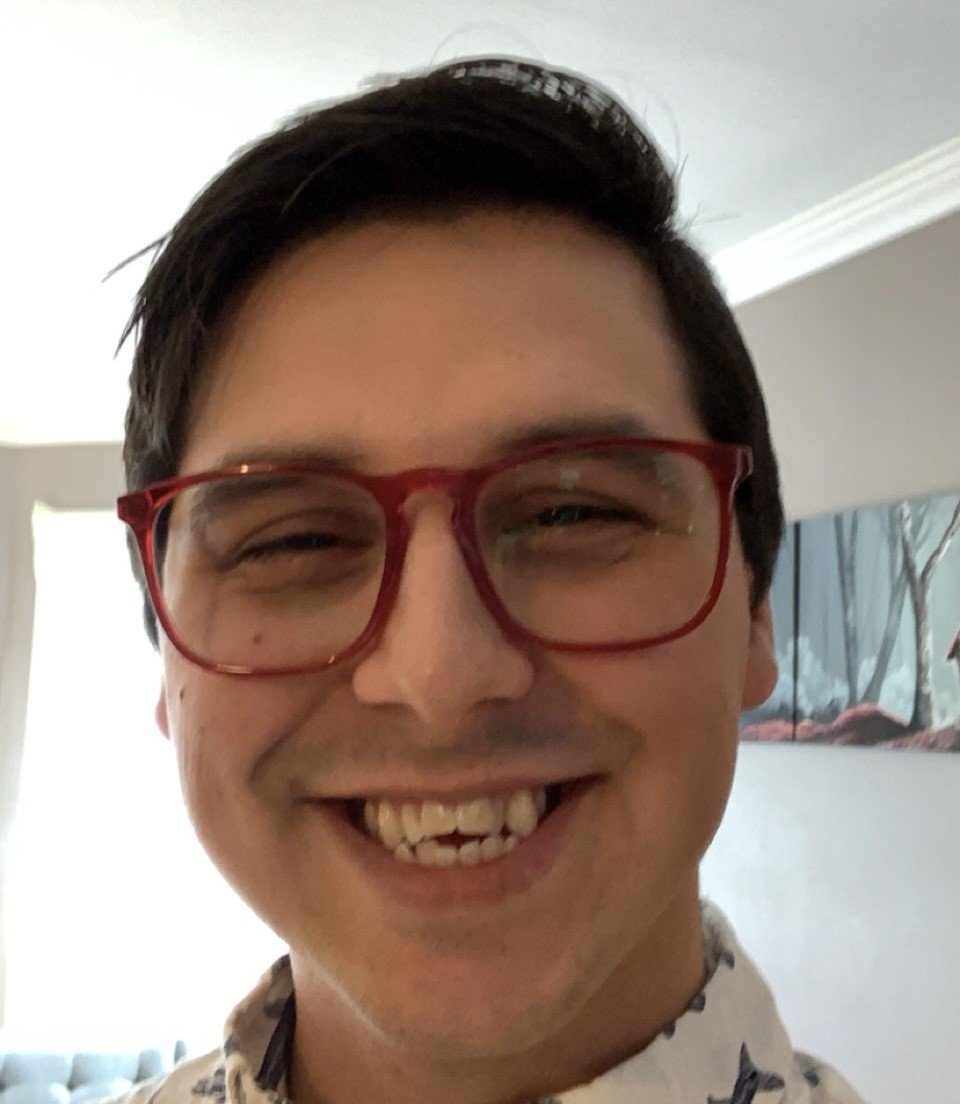