By Essential Studios™April 6, 2018 No Comments 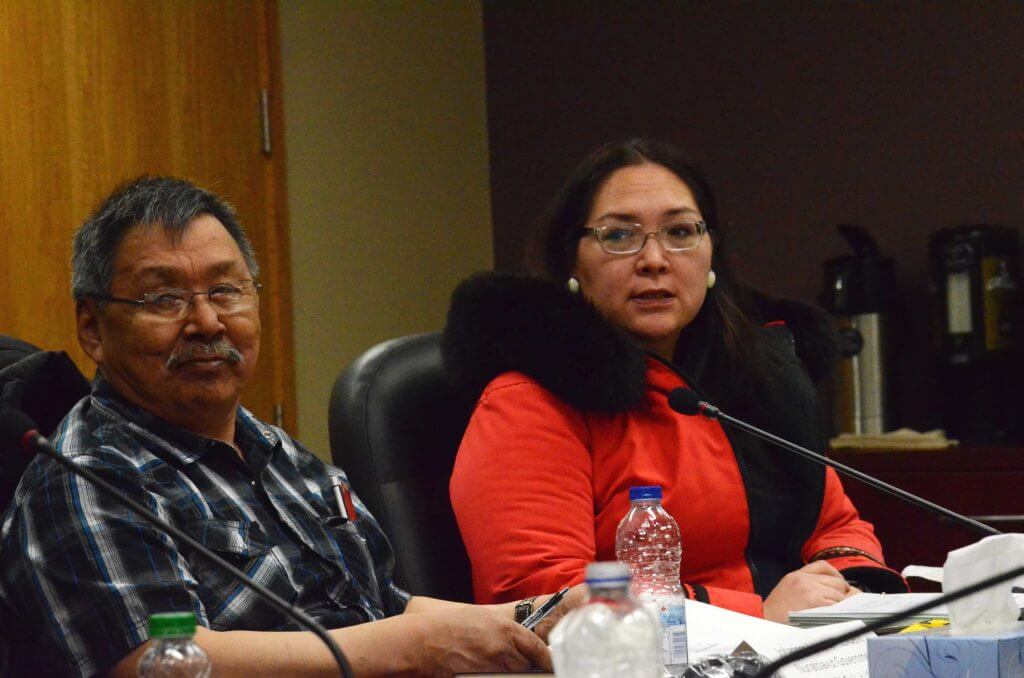 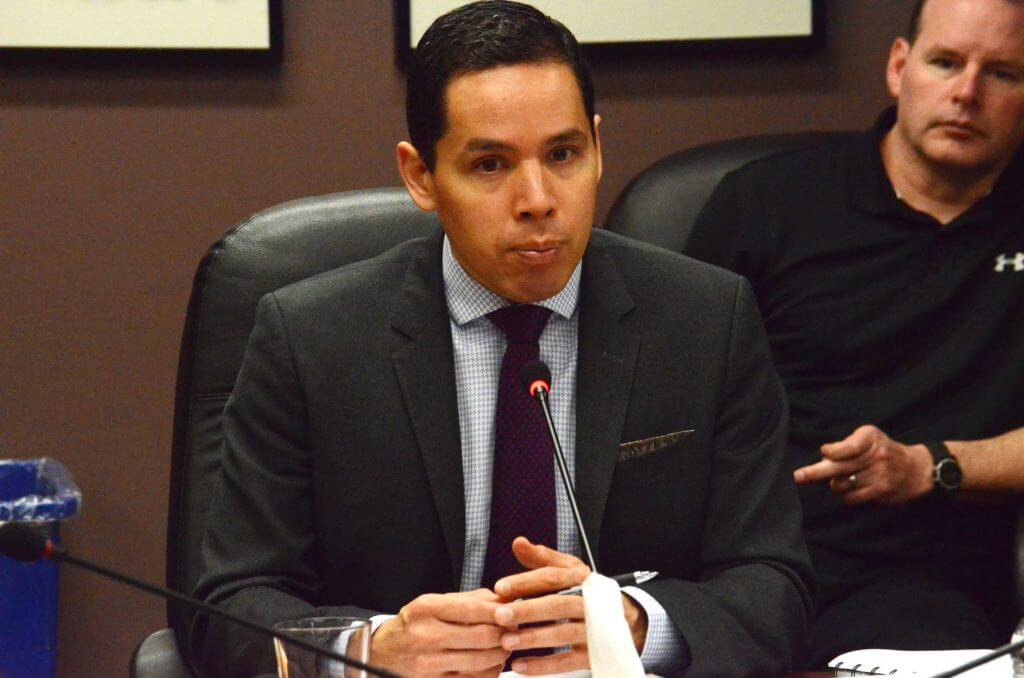 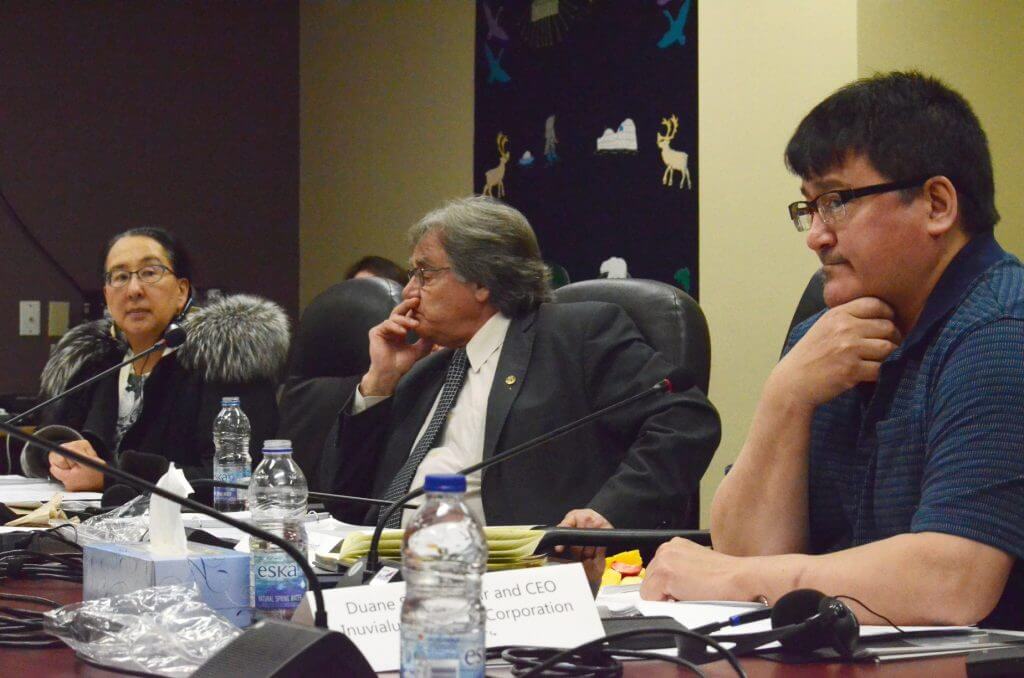 OTTAWA – On March 27 and 28 the Inuit Tapiriit Kanatami (ITK) Board of Directors met in Ottawa.

The Board discussed the 2018 federal budget, which was released on February 27th. Related matters such as Inuit housing, the Inuit health survey, food security and Nutrition North Canada, and the National Inuit Suicide Prevention Strategy were also discussed.

The Board also discussed the Inuit position on the new Arctic Policy Framework, including infrastructure, and prepared for the March 29 Inuit-Crown Partnership Committee meeting with the Prime Minister and six federal cabinet ministers.

The three non-voting members of the board were also in attendance, including: President of the National Inuit Youth Council, Ruth Kaviok; Pauktuutit Inuit Women of Canada President, Rebecca Kudloo; and President  of the Inuit Circumpolar Council-Canada, Nancy Karetak-Lindell.

ITK’s next Board meeting will be held in conjunction with the ITK Annual General Meeting during the week of August 13-17, 2018 in Inuvik, Inuvialuit Settlement Region.