An estimated one-third of Inuit were infected with tuberculosis between the 1940s and 1960s. Many were sent for treatment in southern hospitals during the epidemic, and while most patients eventually returned home, many Inuit died there and were buried near the treatment facilities. Often, loved ones were not provided information or notified of their deaths.

Nanilavut was launched in 2019 to help Inuit families locate their loved ones’ gravesites – the same year the federal government apologized to Inuit for its actions during the tuberculosis epidemic. Nanilavut means “let’s find them” in Inuktut. The initiative is a collaboration between the federal government, Inuit Tapiriit Kanatami and the four regional Inuit organizations, which each manage their own support programs.

The Nanilavut initiative estimates that more than 850 Inuit died while receiving treatment for tuberculosis in southern hospitals, and researchers expect that number to grow as we learn more. The Nanilavut database contains information on more than 4,500 patients from the period between 1940 and 1960.

In 2019, Prime Minister Justin Trudeau apologized to Inuit on behalf of the federal government for its actions during the tuberculosis epidemic. 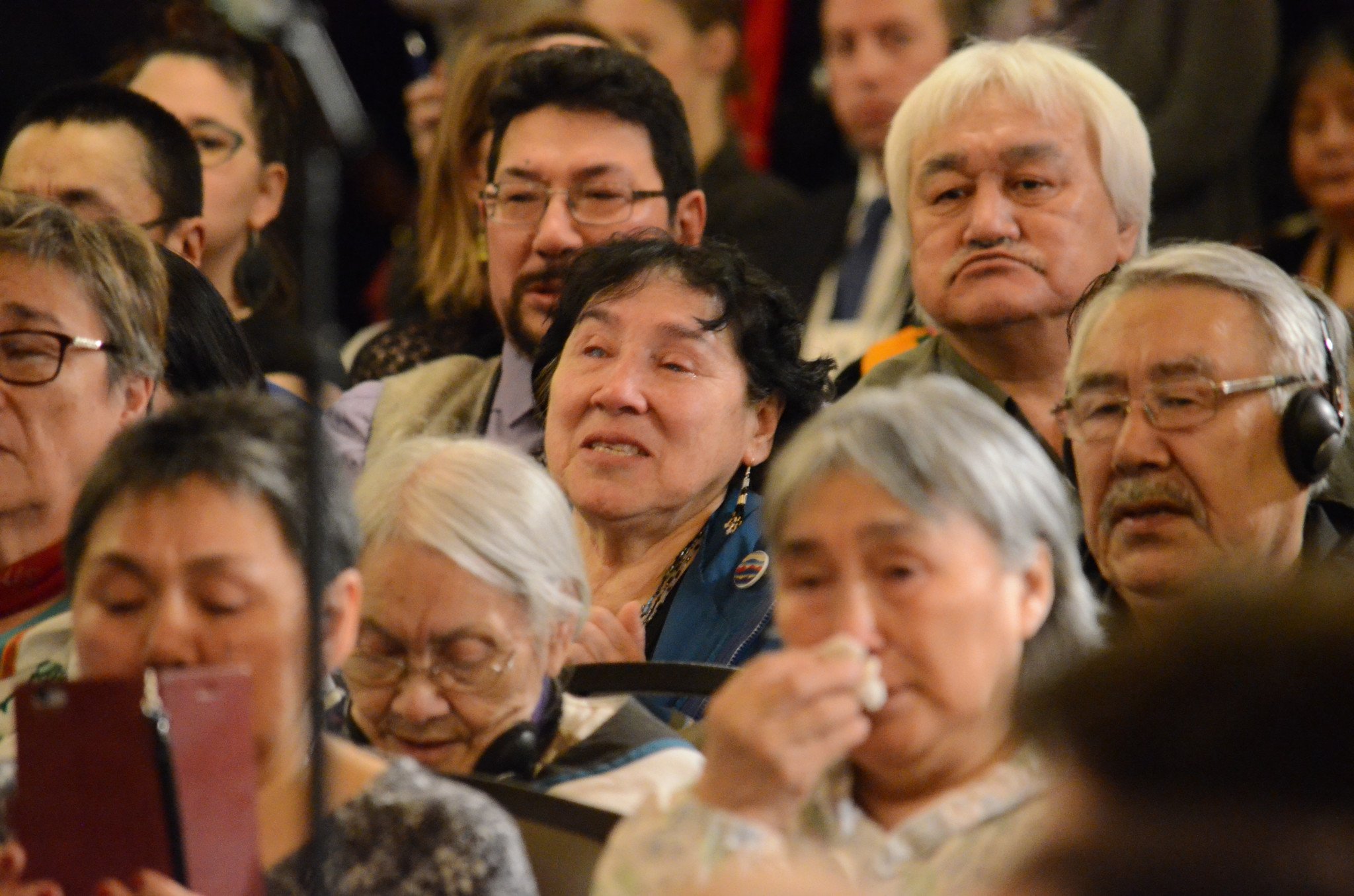 How we can help

Nanilavut serves to connect Inuit with their missing relatives as well as to offer support to families through the grieving process, including mental health services and commemoration activities. The federal government has invested $19.4 million to extend the Nanilavut initiative until 2026.

The database is currently housed at the federal department of Crown-Indigenous Relations and not accessible to the public. ITK is working to ensure the database will be governed by Inuit organizations.

If you are looking to search for a lost loved one, contact the appropriate Inuit organization below. 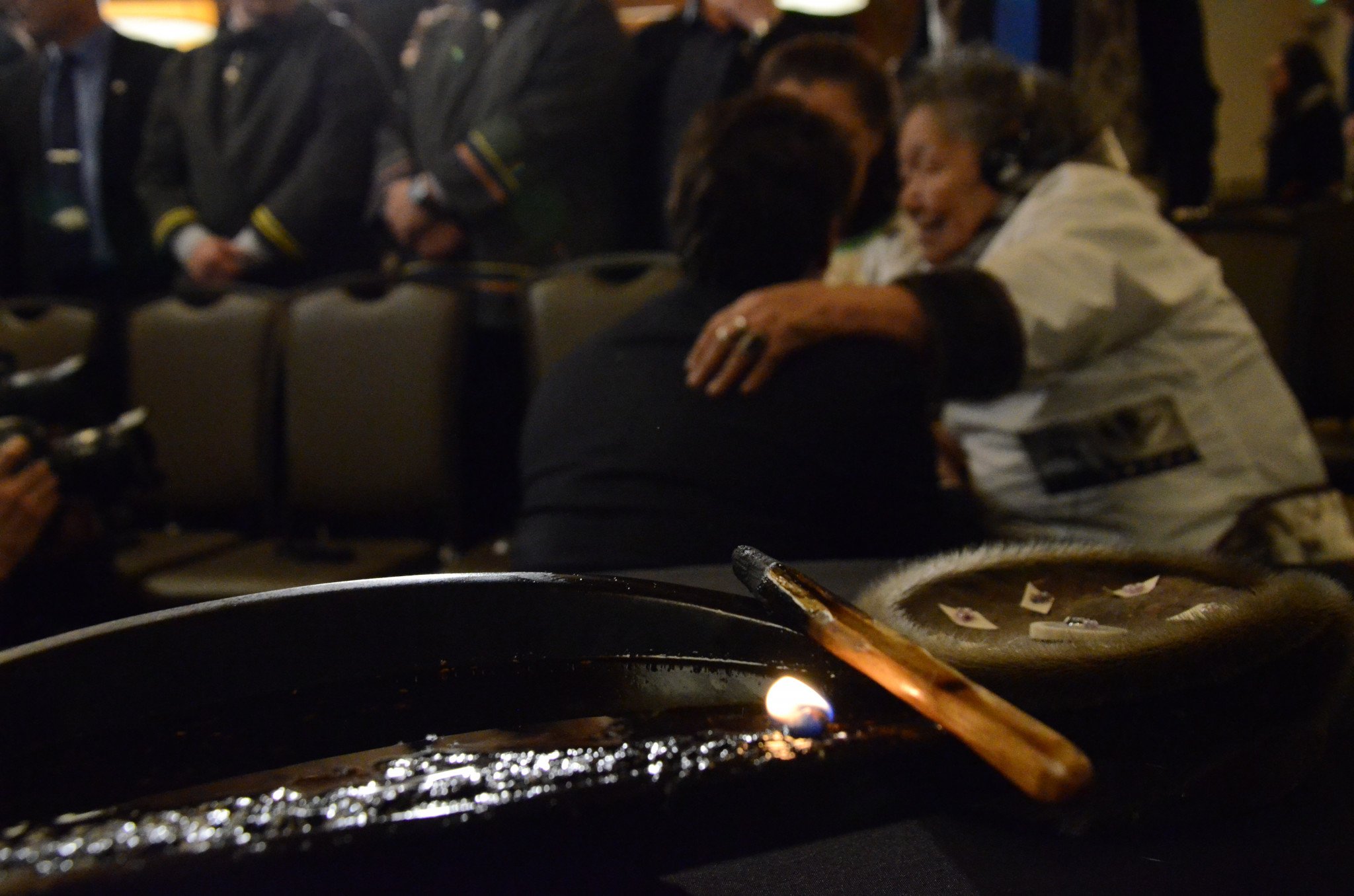 Searching for a lost loved can be a difficult and traumatic process. If you need support, call the toll-free Hope for Wellness helpline at 1-855-242-3310 or visit their website at www.hopeforwellness.ca.

If you are looking for information on residential school grave sites, visit the Truth and Reconciliation Commission’s website or the University of British Columbia’s Indian Residential School History and Dialogue Centre.