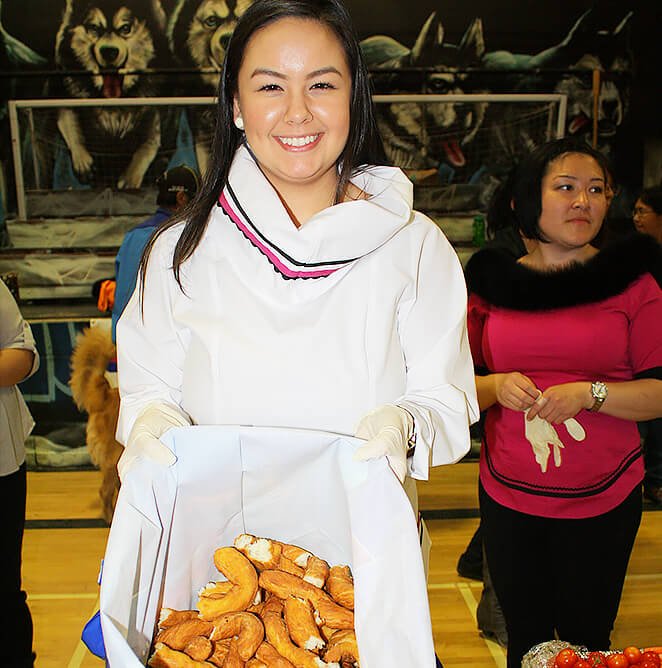 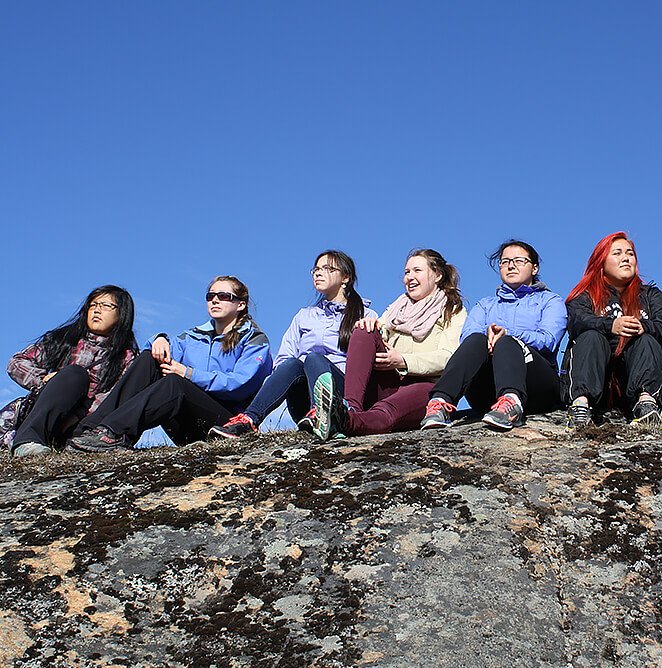 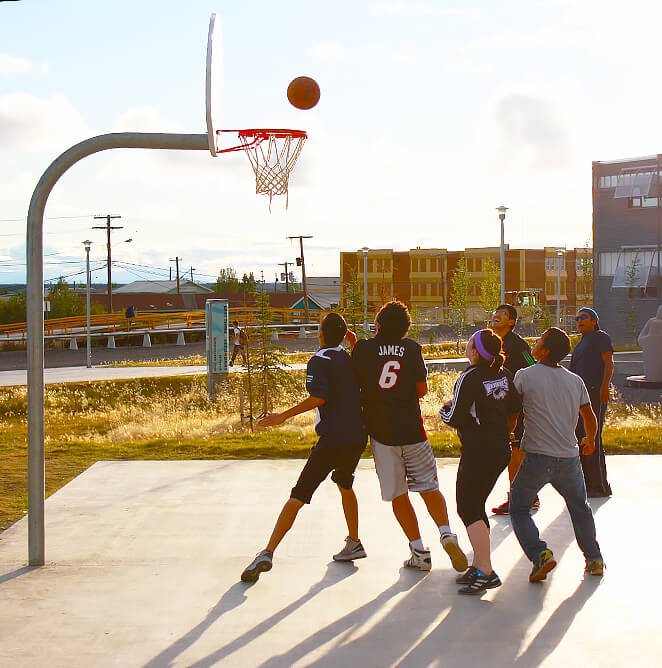 Most Inuit live in 53 communities spread across the Inuvialuit Settlement Region (Northwest Territories), Nunavut, Nunavik (Northern Quebec), and Nunatsiavut (Northern Labrador). This vast region is known as Inuit Nunangat. It encompasses roughly 35 percent of Canada’s landmass and 50 percent of its coastline. Youth make up the majority of Canada’s 60,000 Inuit.

The National Inuit Youth Council (NIYC) was established by the Inuit Tapirisat of Canada, now known as Inuit Tapiriit Kanatami (ITK) in 1993 to provide guidance and input into issues of interest for Inuit youth in Canada. Each NIYC representative is tasked with voicing the concerns and ideas of Inuit youth from their respective regions, with the elected President serving as the National voice of Inuit youth.

The council is made up of six voting members and 1 president, who is elected for a 2 year term every second June. There are 6 regional youth file holders, employed by the respective land claims organizations that sit on the NIYC as the voting members. The Youth Project Coordinator(s) of Inuit Tapiriit Kanatami (ITK), our parent organization, serve as the secretariet for the NIYC. 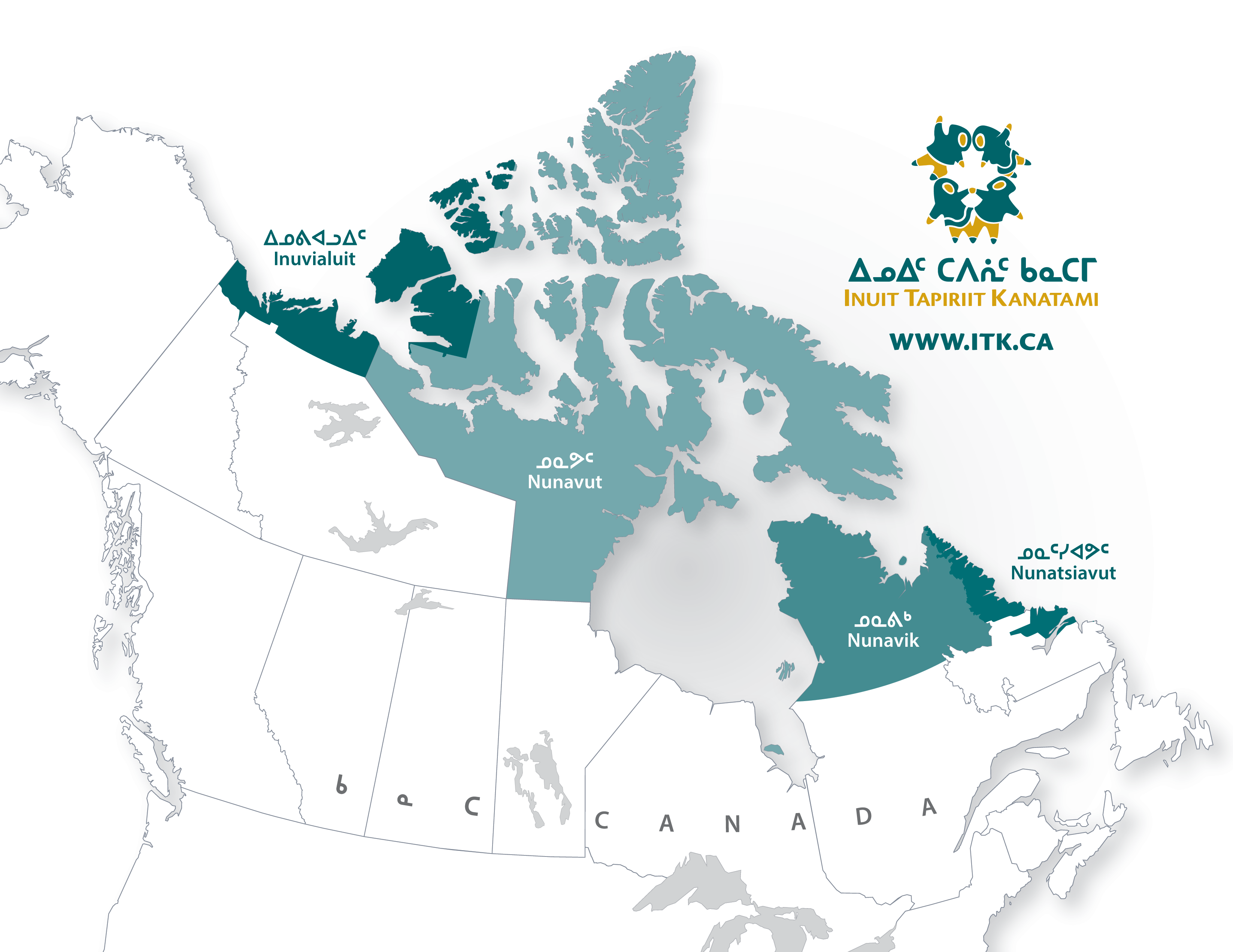 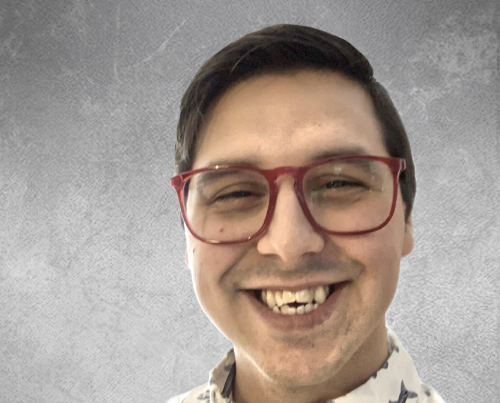 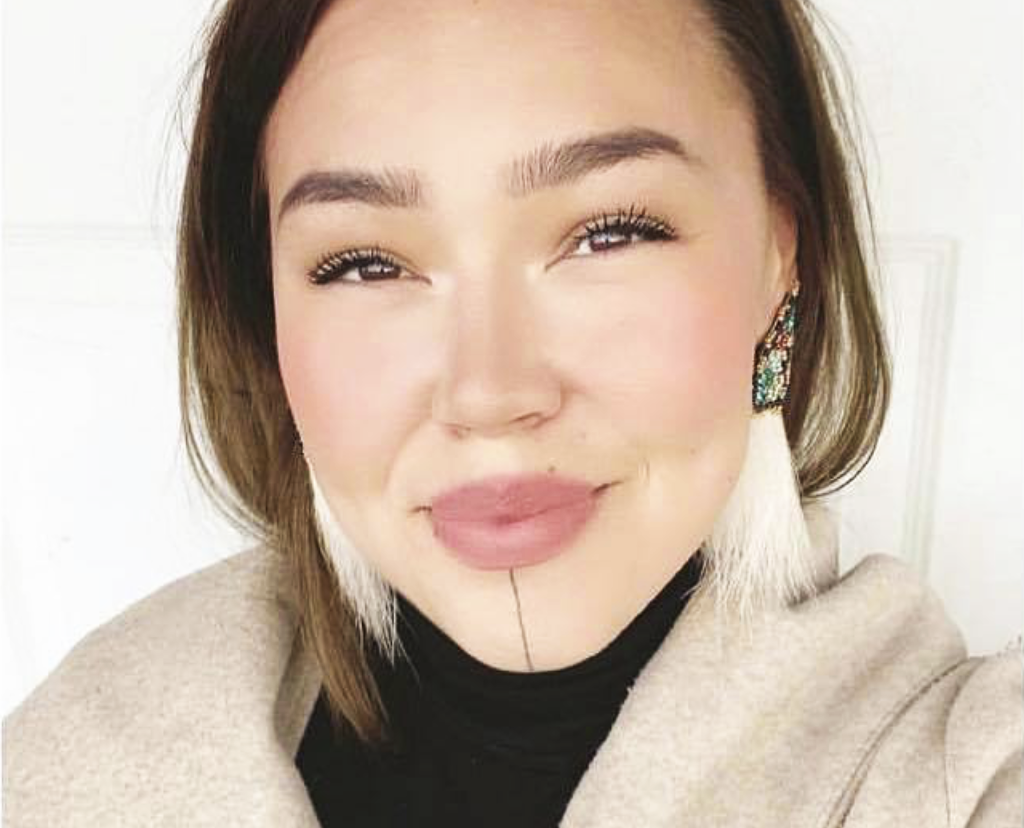 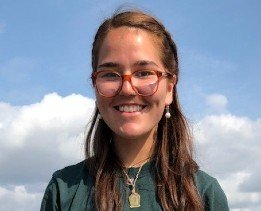 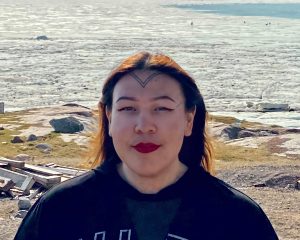 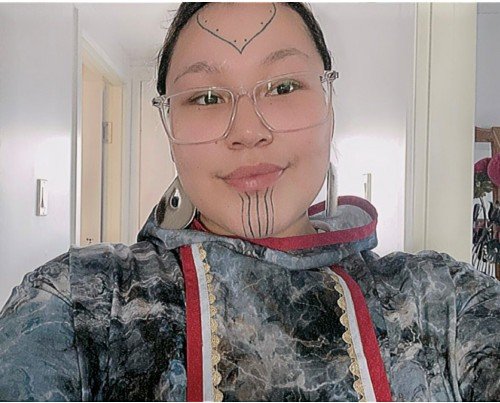 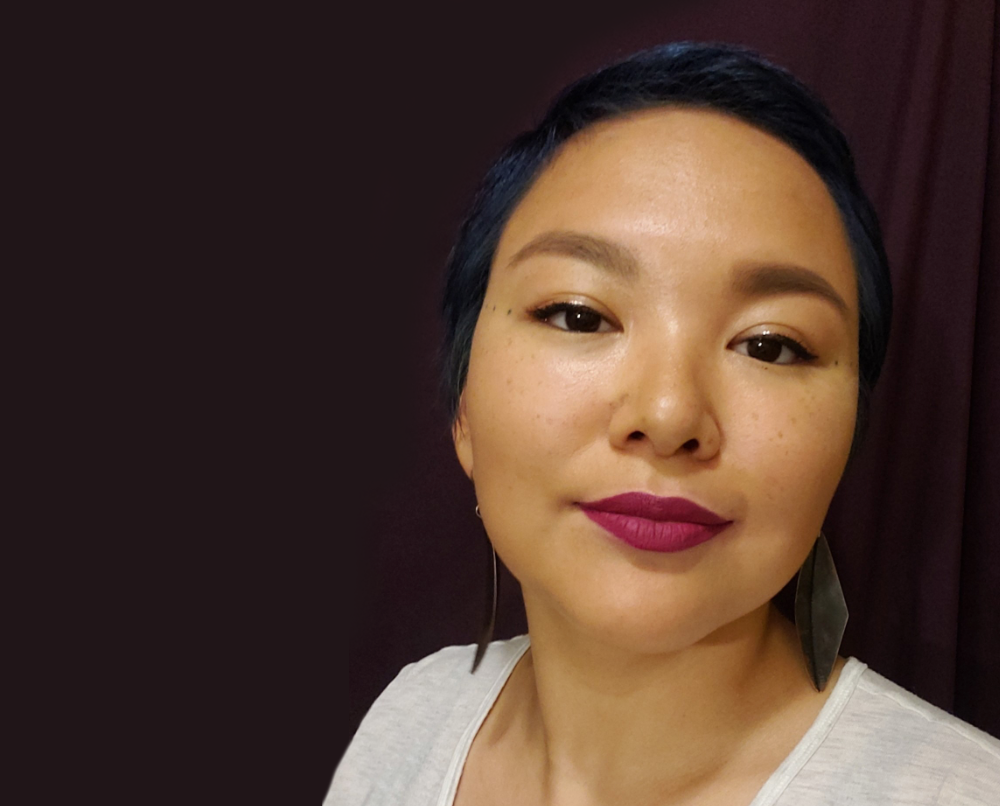 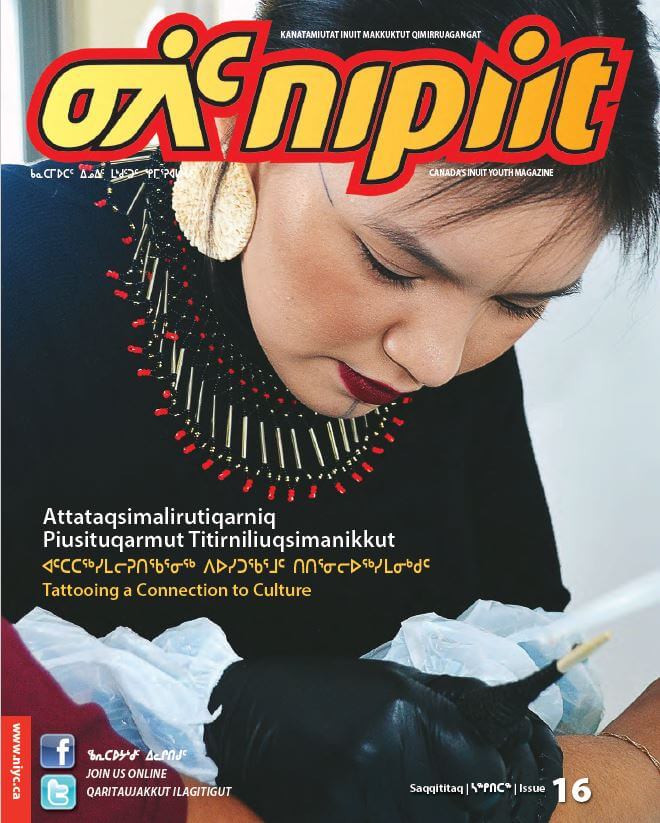 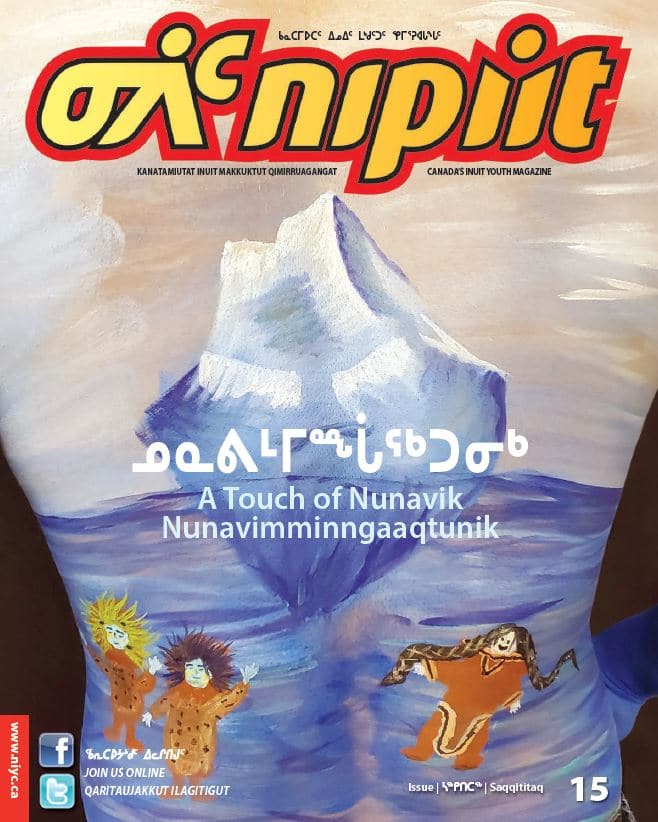