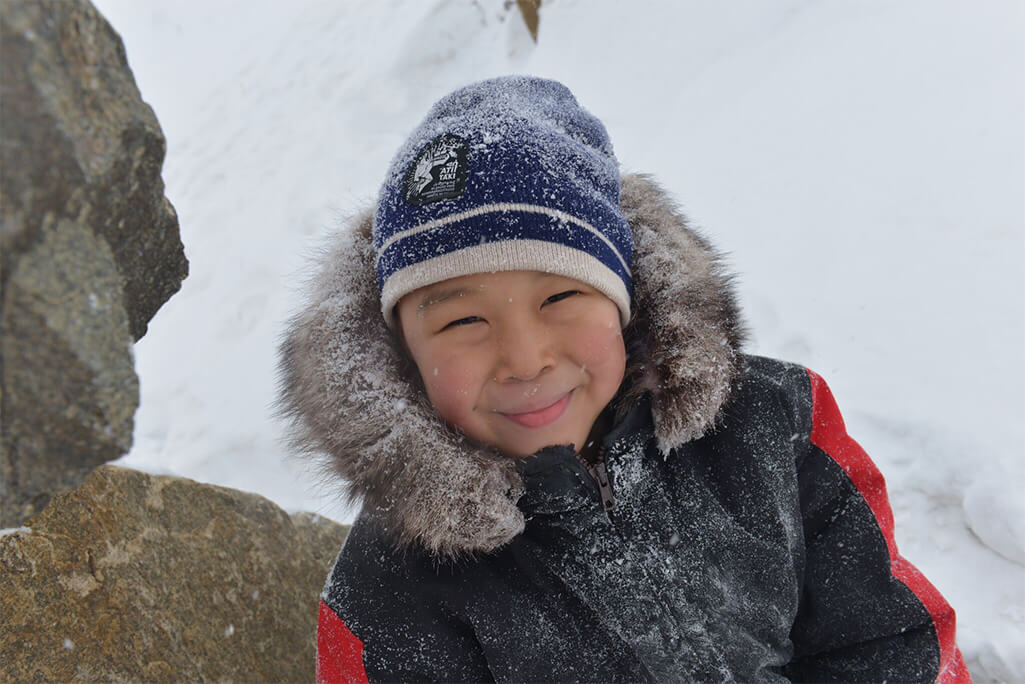 Inuit Tapiriit Kanatami (ITK) is looking for an individual to act as a project lead on a contract basis to support and move forward the Atausiq Inuktut Titirausiq (AIT) Project for a unified Inuktut writing system.

ITK is the national representational organization for Canada’s 65,000 Inuit, the majority of whom live in four regions, including the Inuvialuit Settlement Region (Northwest Territories), Nunavut, Nunavik (Northern Quebec), and Nunatsiavut (Northern Labrador). Collectively, these four regions make up Inuit Nunangat, the Inuit homeland in Canada. Inuit Nunangat includes 51 communities and encompasses roughly 35 percent of Canada’s landmass and more than 50 percent of its coastline.

The comprehensive land claim agreements that have been settled in Inuit Nunangat form a core component of ITK’s mandate. These land claims have the status of protected treaties under the Constitution. ITK remains committed to working in partnership with the Crown to fully implement these land claims. Consistent with its founding purpose, ITK represents the rights and interests of Inuit at the national level through a democratic governance structure that represents all Inuit regions.

ITK advocates for policies, programs and services that impact the health, social, cultural, political and environmental issues facing Inuit today. ITK is governed by a Board that is composed of the following members:

In addition to voting members, the following non-voting Permanent Participant Representatives also sit on the Board:

A unified writing system for Inuktut has been a goal for ITK almost since its creation. The lack of a common writing system across all regions has tended to separate the Inuktut dialects from each other and work against the use of Inuktut as a written language beyond the local level. Inuit will always continue to speak a diversity of dialects, but having a shared written form of the language would allow Inuktut to be used in many contexts where people are currently using English instead – such as higher education, work and business environments, and communication between different regions. The process has been slow, because unlike in other places such as Greenland, Inuit in Canada do not have a single central government with the authority to decree a single standard writing system. Everything has to be done by consensus among the different Inuit regions within Canada, and ITK have been working to build this consensus.

As a first step towards the unified writing system, the Atausiq Inuktut Titirausiq Task Group and Development Team developed Inuktut Qaliujaaqpait, a common set of characters based on the Roman alphabet than can be used to write any dialect. The Inuktut Qaliujaaqpait are not a standard “dialect”, and would still allow differences in spelling words according to the local pronunciations. But the fact that there is a consistent way of writing each sound makes it easier to recognize and understand text written in other dialects, similar or greater than the level of understanding between spoken dialects.

The AIT project will have two main components going forward:

The overall role of the AIT Project Lead will be to move forward the development and implementation of a unified writing system, both by championing the use and teaching of Inuktut Qaliujaaqpait, and by guiding the development of additional standards for the spelling and grammar of written Inuktut.

Specific responsibilities will include:

Championship of the unified writing system:

The AIT Project Lead should be prepared to commit up to 1 day per week to this project, not counting any additional time needed for meetings/presentations/travel. While much of the work may be done remotely, the AIT Project Lead may have to travel to different communities within Inuit Nunangat, as well as to the ITK offices in Ottawa, for in-person AITDT meetings and for in-person presentations or meetings with outside organizations, as travel restrictions allow.

Through this request for expressions of interest, we are seeking individuals with a strong knowledge of and passion for Inuktut, and a demonstrated professional or personal history of advocating for Inuktut, who are interested in committing some of their time and energy to promote a shared writing system for Inuit. Experience as a language teacher, interpreter, translator, terminologist or other language professional is an asset, as is awareness of dialect issues in Inuktut.

In your expression of interest, please tell us about:

We are looking to negotiate a contract for two years, with the possibility of extending it for subsequent years.

If you have any questions or need clarification, please contact: